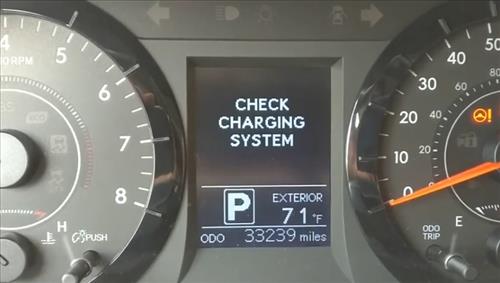 If you have a Toyota and a “Check Charging System” error message displays on the dashboard, there can be several causes and fixes.

What Is the Toyota Check Charging System Error Message? 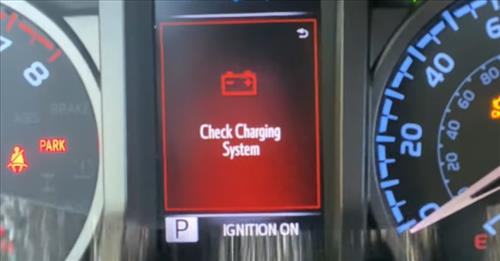 The Check Charging System message is a warning that the alternator is not keeping the battery charged.

Vehicle electronics, including the engine, use the battery as a power source.

An alternator is a component that keeps a battery charged.

If an alternator fails, the vehicle will eventually shut down once the battery is drained.

The message can come on when the engine is not running, and the key is in the accessory.

If the engine is not running and the message displays, this is normal, and there is no problem.

If the engine is running, the alternator should be spinning and producing power to charge the battery.

The message should not be displayed when the engine is running, or there is likely an issue. 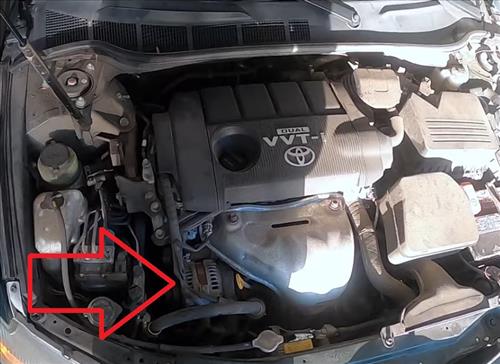 An alternator that has failed is a very common cause of a Toyota “Check Charging System” error message.

The alternator output can be checked at the battery terminal.

With the engine running, the battery voltage should be roughly 14.10-14.30 Volts DC.

If the alternator is not outputting at least 14 volts DC, it has likely failed.

If the alternator can be removed, automotive parts stores often test them for free. 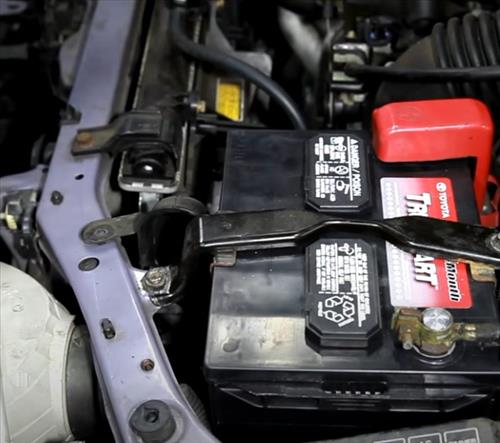 A bad battery can cause issues if one of the cells goes bad or something else fails.

The battery can be tested with a multi-meter or taken to an auto parts store which usually tests batteries for free. 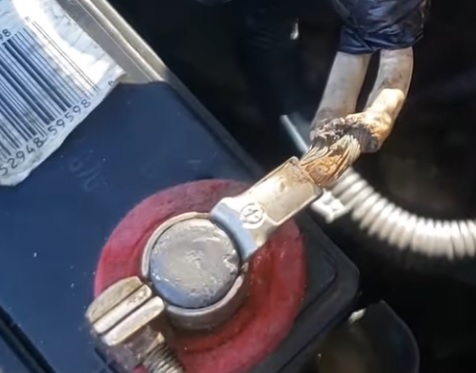 Corroded or loose battery cables can cause issues.

The alternator will not be able to send a charge to the battery, which will lose its charge.

A bad wiring connection on the alternator can be another issue.

The wiring usually goes into a fuse box that must all have a good connection to work properly. 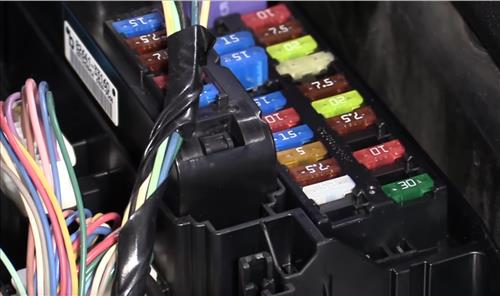 The electrical system has fuses, including the alternator, which, if blown, will cause an issue.

The fuse for the alternator is usually located in the engine compartment fuse box and is often labeled ALT.

Summary
A Toyota “Check Charging System” message that displays on the dashboard indicates a problem with the charging system.

Other possible causes include a bad battery, corroded terminals, and a blown a fuse.

Have you had issues with a Toyota “Check Charging System” error message? Let us know your thoughts below.