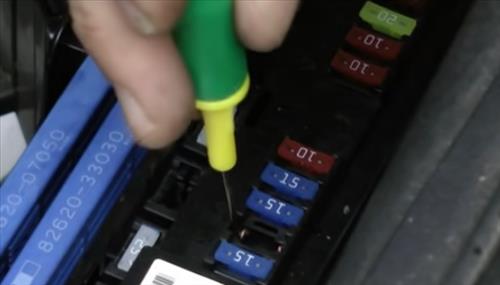 Locating an electrical short in a car or truck can be difficult and time-consuming.

But by using a simple test light method, you can narrow your search dramatically.

This process will save you time and money and is a quick way to find an electrical short in almost any vehicle.

Using a 12-volt test light, as shown below, you can locate any short or parasitic draw.

Below is how to find a short on any car or truck using a low-cost 12-volt test light. 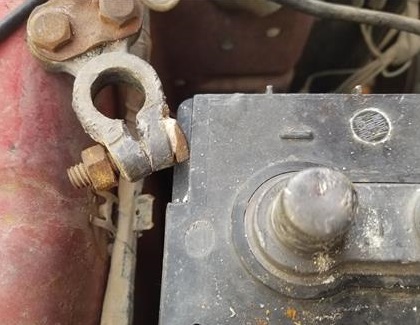 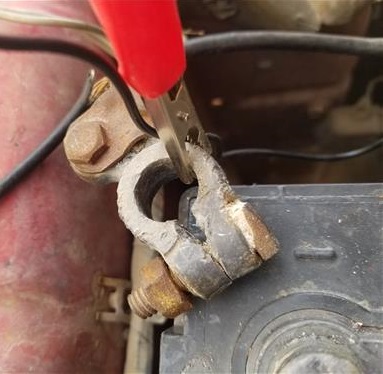 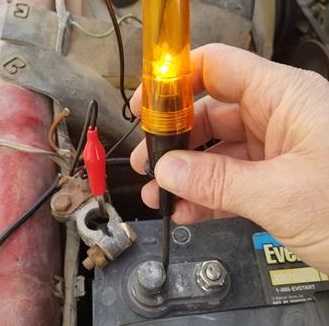 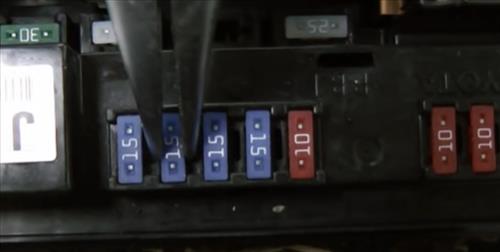 How To Find an Electrical Short in a Vehicle Explained

A vehicle’s electrical system is divided into sections such as the ignition, charging, lights, and so on.

Each section has a fuse that, when removed, shuts it down.

If you pull a fuse and the light goes out, then this will be the circuit that will have the short.

Look at what circuit the fuse is on, for example, lights, and that will point to where the issue is located.

Each fuse box can be different, sometimes with a number, other times clearly labeled with the circuit.

For example, if the fuse you pulled out has a number 15 next to the holes, then the short will be on circuit 15. Now flip over your fuse box panel cover. 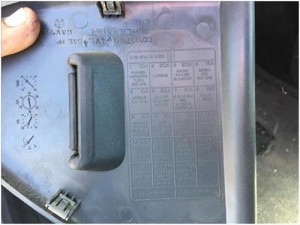 An example would be 14 tail lights, 15 cigarette lighter, and so on.

In this example, we would follow the wiring looking for any melted spots on the wire or looking inside the cigarette lighter for any type of melting.

Components that Could Cause a Miss-read

To stop a miss-read, pull the fuses for anything on when the key is off.

For example, If the radio is on when the key is off and on fuse number 26, then remove fuse number 26 until the test is over. Then replace it with the same fuse.

When removing fuses, it is usually best to only pull one or a few at a time since they need to go back into the correct spot.

To avoid this issue, only pull one at a time, write it down, or simply take a picture of the fuse box before removing any fuses.

So, in short, disconnect the battery connect the test light to the terminal and the battery. Pull fuses one by one until the light goes out. 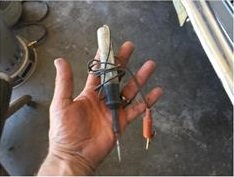 Signs and Symptoms of a Vehicle Short

If you have any or all of these symptoms, you could have a short.

Use your senses when trying to locate the issue, smell for burnt wires and look for anything that is melted.

Most shorts, you can locate yourself. Some mechanics will tell you that you should never disconnect your battery terminal because the computer will lose its memory.

However, you may need to reset your clock and reprogram all your favorite radio stations. Do not leave a short unfixed, hoping it will go away. Fixing a short keeps your family and friends safe and makes a happy car.

Remember, if in doubt, take your car or truck to a professional.