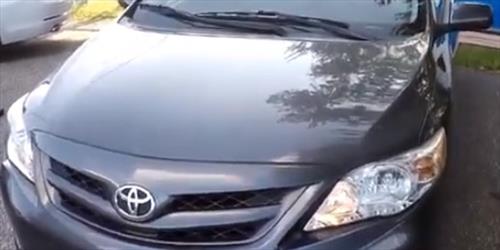 A video is at the bottom of the page for a visual walk-through if needed.

Replacing a bad headlight bulb in a 2009-2014 Toyota Corolla is a very simple DIY task. Of course, if in doubt call a knowledgeable friend or a professional.

There are two headlight bulbs located in the headlight assembly called the Low-Beam and High-Beam. 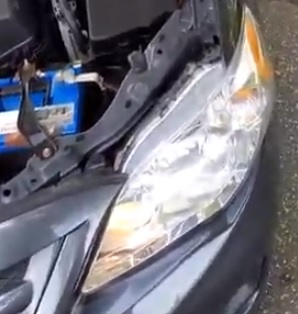 Standard bulbs can be bought or brighter performance bulbs. Performance usually have a shorter life span but are brighter compared to standard bulbs. 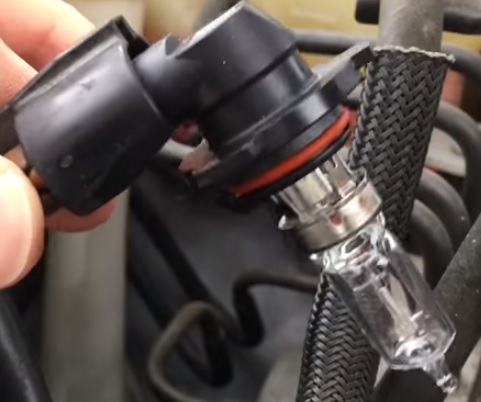 Replacement bulbs can be bought online or a local auto parts store.

Always verify your car year, make, and model when buying any car parts to be sure it matches.

Also, verify the old bulb when it is removed from the car with the new bulb. 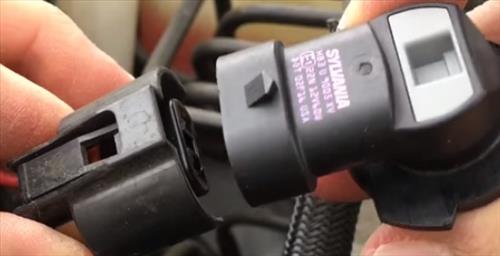 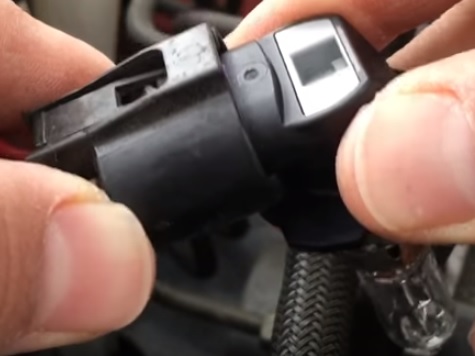 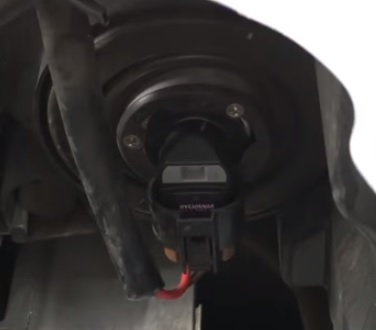 Summary
It is not difficult to replace the headlight bulb on a 2009-2014 but call a knowledgeable friend or professional if in doubt.