If you have a car that has overheated and now will not start up, it can be caused by several things.

The first step is to solve why the vehicle overheated and then solve why it will not start again.

How Can I Get My Car to Start After it Overheats?

The first thing to check is if the battery is turning the engine over.

If the battery does not turn the engine, then it will need a charge and to be tested.

If the battery is good, then check for any blown coolant on the engine, which may need to evaporate and dry out.

Often when a vehicle overheats, coolant will blow out, soaking the engine electronics.

Since electronics can malfunction when wet, be sure to let the engine dry out if coolant has blown onto it.

The vehicle can also be checked for any engine error code with an OBDII scan tool.

An OBDII scan tool will give a code if a sensor has failed due to the heat.

There are many low-cost OBDII scan tools that will give engine error codes that will show the problem. 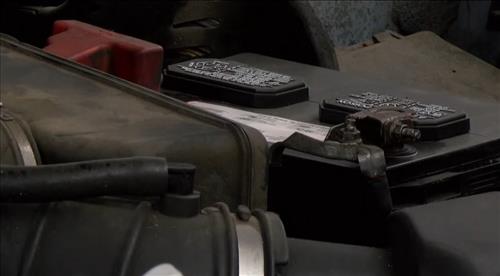 The heat may have damaged the battery, which will cause the starter to not work and will not turn the engine over.

If the engine does not turn over and only a clicking noise is heard, the battery is likely low on charge and possibly damaged.

It will need to be tested to see if it can still be used by charging it with a battery charger and testing it.

Often when a car overheats, coolant is blown out onto the engine, which can cause problems with the electronics.

If the engine has a lot of liquid on it, be sure to let it dry out before trying to start it.

Some engines will start up once dried out, but it can vary as to results.

Heat can damage sensors which can cause the engine to not start.

If a sensor has failed, an OBDII scan tool will be needed to scan for any error codes.

An error code will point to a failed sensor which can then be replaced.

For example, a Cam sensor that has failed will give a P0340 or P0341 error code.
The Cam sensor can then be tested or replaced, which will likely solve the problem. 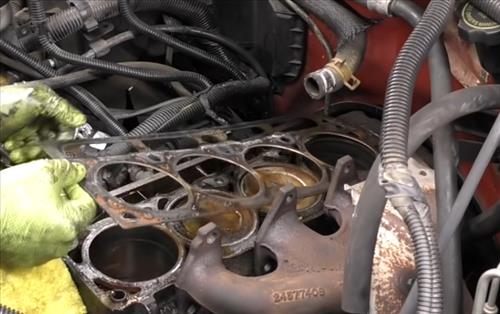 When an engine overheats, it can sometimes cause the head gasket to fail.

If the head gasket fails, it can cause problems since the fluids can become mixed in the engine. 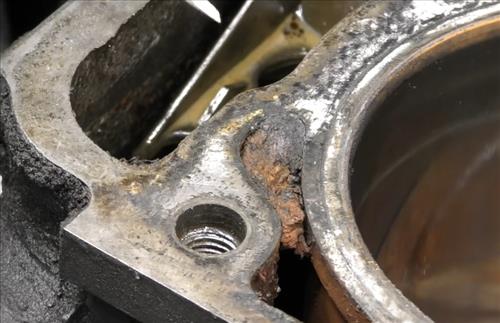 Oil and coolant flow into the head through passages that are separate but close together.

When a head gasket blows, the coolant and oil can often mix. 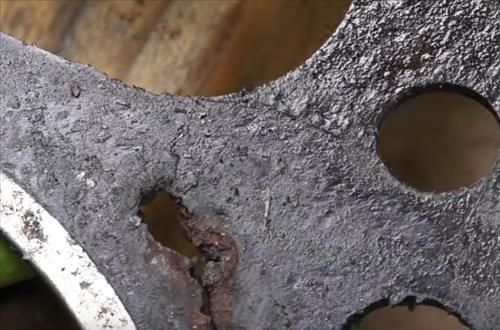 To see if this has happened, check the oil to see if any coolant has leaked in.

The coolant or oil can also leak into the cylinders, which can be checked by removing the spark plugs.

How Can I Get My Car to Start After it Overheats?

If the engine has coolant blown on it, let it dry out, as the electronics may not work when wet.

If the vehicle does not start when the engine is dry, the engine error codes will need to be scanned to see what component has failed.

How Do I Know if my Engine is Damaged from Overheating?

The most major damage that happens during overheating is a blown head gasket.

While other things can also become damaged, such as a sensor, those are usually low-cost replacement parts.

A blown head gasket is a major failure that will require rebuilding the engine or replacing it.

To see if the head gasket has blown, check the oil to see if any coolant has leaked into the oil.

If coolant is in the oil, the head gasket has likely blown.

The head gasket can also be bad with no coolant in the oil, but that is a common symptom.

What Damage is Caused by an Overheated Car Engine?

Is a Car Ruined if it Overheats?

Many cars overheat, and after the overheating problems are fixed can be put back to use.

While many vehicles often have no permanent damage, some engines can become damaged when the heat is too high.

The car will need to be checked is any permanent damage has occurred.