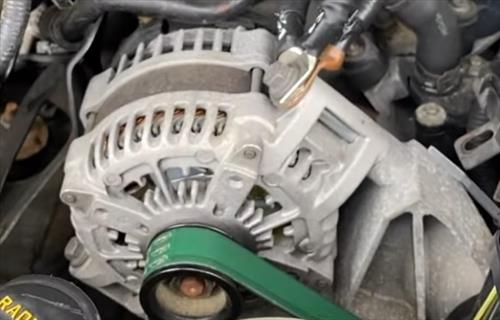 If you have a vehicle and the alternator keeps failing or burning out, it can be caused by several things.

While alternators can fail, they should not fail constantly, and more than two failures usually indicate there is an issue.

How Often Should an Alternator Fail? 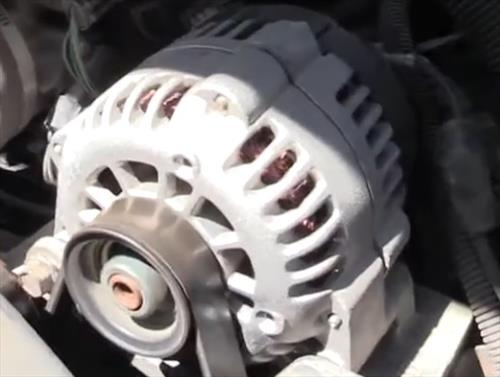 An alternator can have a defect and fail sooner, but its replacement should last at least 90,000 miles or more.

If an alternator has failed more than twice within 20,000 miles, there is very likely a problem that will need to be fixed.

What is the Average Lifespan of an Alternator?

Many can last much longer, but they should last at least 90,000 miles.

7 Causes When a Car Keeps Burning Out Alternators 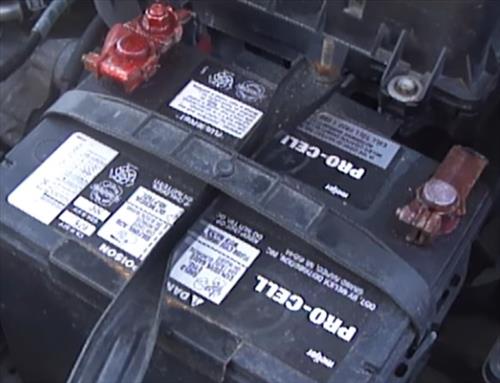 A bad battery that has an issue charging properly can cause a strain on the alternator.

This can shorten the lifespan of the alternator since it is working much harder than it was designed for.

For example, if one of the battery cells has gone bad, it may be putting a load on the charging system.

A battery load test will often show if the battery needs to be replaced. 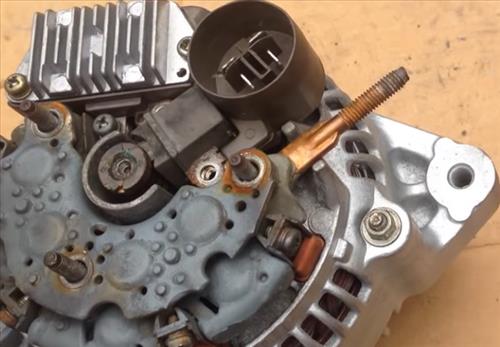 A voltage regulator that fails can cause issues and an alternator to fail.

Often when a regulator fails, the voltage output will be very high or very low.

A multi-meter can read the voltage output at the battery terminals to see if the voltage is unstable.

Voltage regulators can be built into the alternator or separated depending on the vehicle.

When they are separate, the regulator can be tested or replaced.

If it is built into the alternator, it is usually best to replace the entire unit.

A wiring issue can cause a problem and shorten the lifespan of the alternator.

If the main wires going to the battery have a bad connection, they may be causing an issue.

The wiring connections can all be checked to see if they are making good contact and are not corroded.

If electronics have been added to the vehicle, it may be overloading the alternator and causing a failure.

The amp draw of the added electronics can be checked to see if the charging system can handle the load.

If the amp draw is too high, a larger capacity alternator can often be added to a vehicle to meet the power demand. 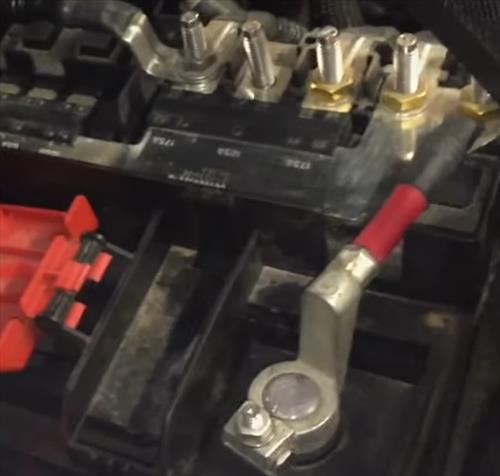 A short will cause an issue and may not be constant but a loose wire that only shorts out intermittently.

When a short is constant, it is much easier to find and solve the issue.

An intermittent short is more of a problem, and since it only happens occasionally may be overlooked.

Often an intermittent short is the last thing looked for after everything else has been tested.

If the engine has an issue such as overheating, it may be blowing fluid onto the alternator, causing it to fail.

While alternators are built to withstand some fluid, excessive amounts may damage components such as the bearings and brushes.

Most alternator manufacturers have good quality standards but there can be some low quality units.

If you are using low-cost units from eBay, it may be time to get a better name-brand unit.

Why Does My Car Keep Burning Up Alternators?

When a vehicle alternator keeps burning up, it usually is caused by a bad connection or high amp load.

There can be several components and things to check, such as wiring, corroded terminals, bad battery, and more.

Summary
If you have a car or truck and the alternator keeps going bad, there can be several causes.

The first thing to do is an alternator output test to be sure it is working correctly, and the voltage regulator has not gone bad.

The battery can also be tested to see if it is failing.

Wiring connections should also be checked since any bad connections will cause a problem.

If you have added electronic devices to the vehicle, it would be a good idea to see the rated amp draw of each device to be sure they are not overloading the charging system.

Other possible causes include low-cost units and possibly fluid splashing into the components.

Have you had issues with an alternator that keeps burning up and going bad? Let us know your thoughts below.