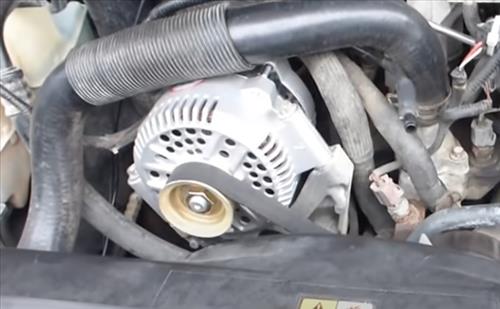 If you suspect your vehicle has a bad alternator, there can be several symptoms.

Symptoms can vary but include the car not starting, dim lights, dashboard lights coming on, and more.

How Do You Know if Your Alternator is Failing? 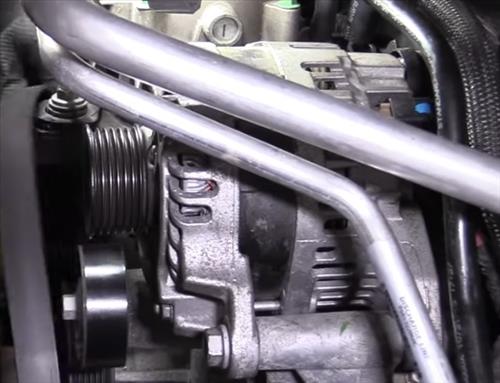 The alternator will not charge correctly when it has failed.

A test can be done to measure the alternator output, which will show if it has failed or not.

How Do you Tell if the Battery has Failed or the Alternator? 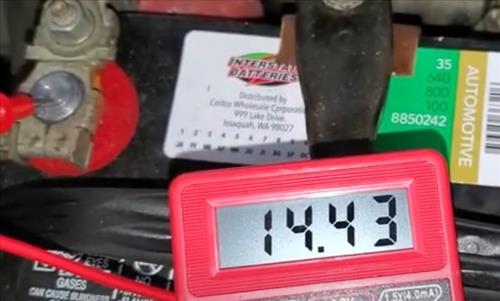 Using a multi-meter, the battery output voltage is read and then compared to the vehicle when it is running.

With the engine is running the alternator should output roughly 13.5-14.5 volts, or it has likely failed.

5 Symptoms of a Bad Alternator 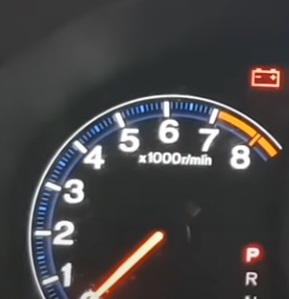 If the vehicle is running and the dashboard lights come on, mainly the battery and alternator light, it could be a bad alternator.

When any battery or alternator light comes on, it is best to pull over as soon as possible and get the vehicle tested.

If the alternator has failed, the engine is likely running from the battery, which, once drained, will stop running. 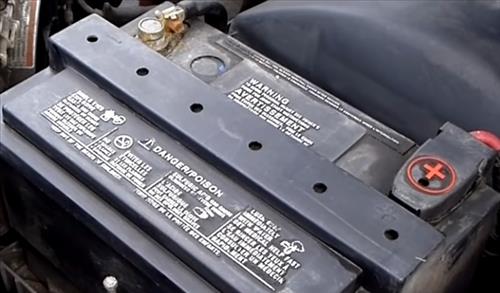 The battery is charged from the alternator, or it will slowly be drained.

If the alternator fails, the battery will no longer receive a charge and will go dead.

There can be other causes of a dead battery, such as corded terminals or past lifespan, but a failed alternator is a common issue.

A bad alternator will not charge the battery, which, once dead, will not start the car.

Bad battery connections can also cause the engine to not turn over. 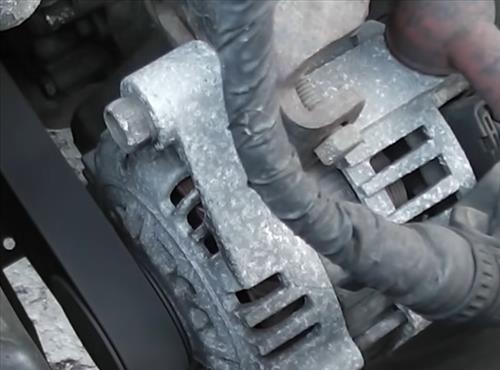 The alternator has bearings and other components that spin rapidly to produce voltage.

If a bearing goes bad, it can make a whirring noise that can speed up or down with the engine’s RPMs. 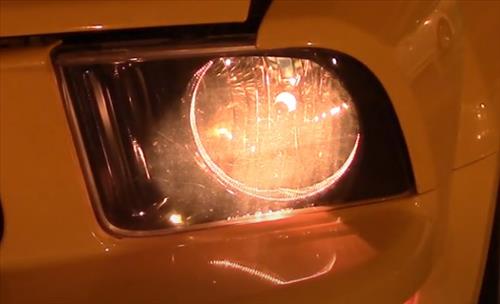 If the vehicle still runs, it is using the battery voltage to keep the engine running.

Since the alternator is not sending out power, the lights will dim and be much less bright than usual.

What Problems Does a Bad Alternator Cause?

When an alternator fails, the battery will not receive a charge.

Once the battery has lost its charge, the vehicle will not start, and any electronics will not work.

Can a Car Run with a Bad Alternator?

A car can run with a bad alternator, but once the battery is drained, it will shut off.

Most cars can run for roughly 30-45 minutes before the car shuts down.

If you think the alternator has failed, it is best to find a safe place to pull over and get it tested.

If the bearings go bad in an alternator they can make a type of whirring noise.

It can fail and make no noise, but if any of the mechanical components fail, it can make noises.

How Long Can a Car Run with a Bad Alternator?

Most cars can run roughly 30-45 minutes with a bad alternator.

Since the car is using the battery as a source of voltage for the engine to run, once it is drained, the motor will shut off.

Summary
A car with a bad alternator will not charge the battery.

The alternator will need to be tested to see if it has failed.

To test the alternator a multimeter is used to measure the output voltage.

If the voltage is less, such as 12 volts, the alternator is likely bad.

Bad connections can also cause an issue and would need to be fixed if there are any loose or corroded terminals.

There are several symptoms that can point to a bad charging system, with each component needing to be tested.

Have you had issues with a bad alternator? Let us know your thoughts below.