Alternators provide electrical power for a vehicle to operate, including the engine, lights, radio, or any electronic device.

It also keeps the battery charged, which is necessary to start the engine.

If the alternator fails, the battery will no longer receive a charge and will drain until it is dead.

Type of Multi Meter Needed to Test the Alternator?

Any low-cost multi-meter can be used to test the alternator.

The multi-meter will only need to read the DC volts at the battery terminals.

What are the Symptoms of a Bad Alternator? 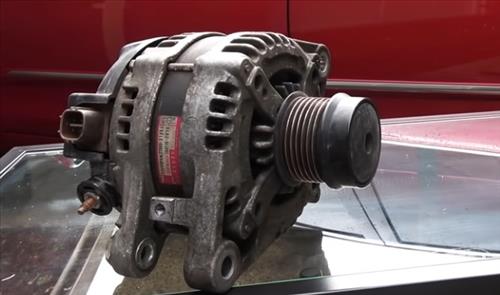 The main symptom of an alternator that failed, is the battery will no longer receive a charge and will go dead.

When an alternator fails, the battery will no longer be charged and will drain until it has no power.

All the electronics in the vehicle will stop working once the battery is completely drained.

How To Know if it is the Battery or the Alternator? 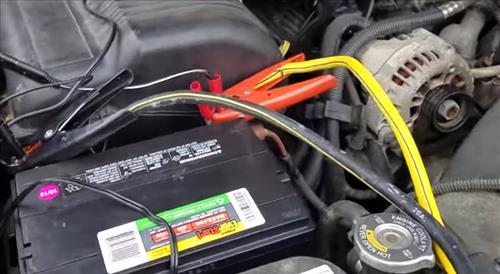 The battery and alternator can be tested with a multi-meter to see which component has failed.

First, the battery voltage is measured.

The vehicle engine is then started, and the alternator output should cause the voltage to rise.

With the engine running, the alternator should output roughly 13.5 volts to 14.5 volts.

Each alternator will have a rated output it should operate at, but most will fall into the 13.5-14.5 volts range.

The output specifications can be looked up in the manual or online to get the vehicle-rated output.

If the output is in the correct range, the battery has likely failed.

The test below will require the battery to have a charge. If it is dead, be sure to charge the battery first.

How To Test an Alternator Using a Multi Meter 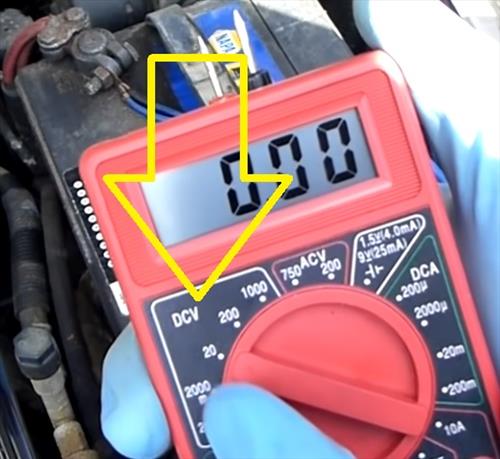 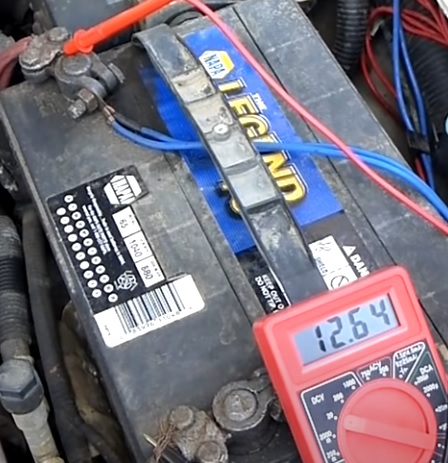 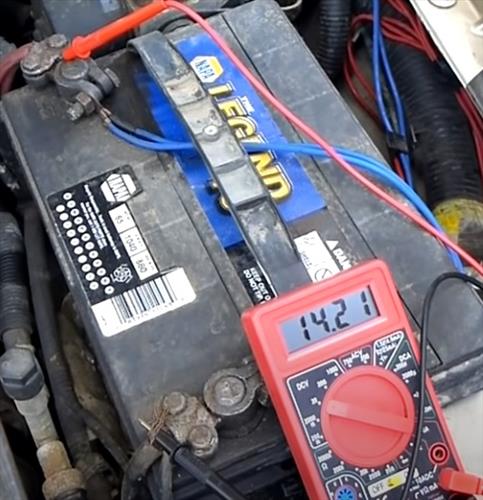 How Can I Test an Alternator is Bad Without a Multi Meter?

One method (We don’t recommend) to test an alternator without a multi-meter is to start the engine and remove a battery cable.

If the engine stays running, the alternator is good.

If the engine shuts off, the alternator is bad.

While this is a common method, it can cause issues since a voltage surge from disconnecting the cables may damage the onboard computer.

Another method is to remove the alternator and take it to an auto part store.

Most auto part stores can test the alternator if it has been removed from the vehicle.

Other Ways to Test the Alternator

While using a multi-meter is the most common method to test the alternator, there are also other methods.

Many OBDII scan tools can monitor the output to see if it is outputting the correct voltage.

There are also dedicated tools that can test the alternator.

If you suspect the unit has failed, most auto parts stores can test it for free to see if it has failed.

It will need to be removed for the auto part store to test it.

Summary
Testing an alternator with a multi-meter is quick and easy to do.

The car or truck will need to start, so if the battery is dead, it will need a charge.

Some cars and trucks may output more volts, but most will fall into that range.

The exact rated output can be looked up in a manual or from online sources.

Have you had any issues testing if an alternator is good or bad? Let us know in the comments below.