If you have a Chevy and GM vehicle that is displaying “Service Battery Charging System” on the dashboard, there can be several causes.

Causes include a failed alternator, failed battery, sensor, and more.

What is Service Battery Charging System?

The onboard computer will display the “Service Battery Charging System” message on the dashboard when a charging malfunction occurs. 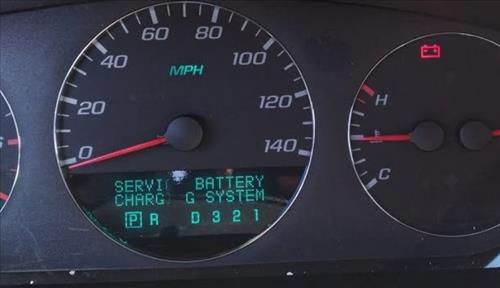 A charging system keeps the battery charged as well as supplies the voltage for the car to operate.

When the charging system fails, there is no longer a supply of voltage which will quickly drain the battery.

A battery can be drained quickly with no charging and can completely drain within 20-30 minutes, depending on the load and amps.

For example, a Chevy Cruze that has a failed alternator may drive for 20-30 minutes using voltage from the battery before it completely drains.

How to Diagnose and Troubleshoot “Service Battery Charging System” Warning

To Diagnose the charging system, the battery and alternator output need to be tested.

This is easy to do with a low-cost multi-meter that can read DC voltage. 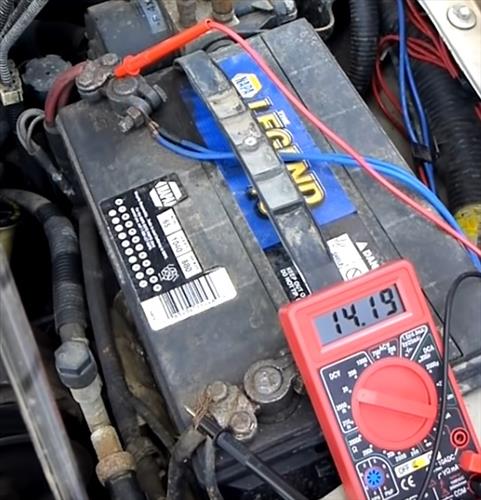 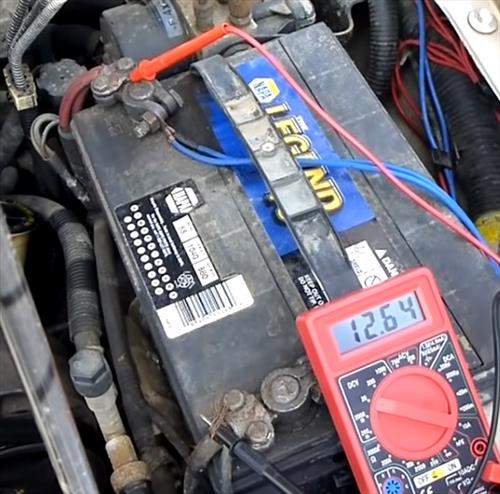 First, test the battery with the multi-meter. A vehicle battery should read slightly over 12 volts when the vehicle is not running.

If the battery is drained, it will need to be charged for roughly an hour and tested again to see if the charge holds.

Batteries can also be taken to an auto part store which will charge them and test them for free.

When testing any battery, be sure the terminals are not corroded since corroded terminals can cause issues. 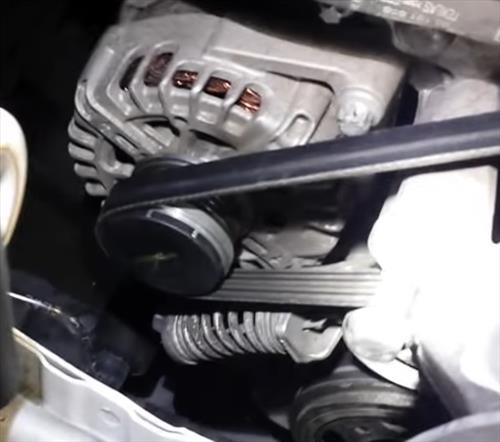 The alternator can also be checked to see if it is working using a multi- meter.

With the vehicle engine running, the volts will rise to roughly 13.5 volts and 14.5 volts.

The alternator output will vary depending on the year and model, but most will be between 13.5 volts and 14.5 volts.

If the voltage does not rise to at least 13 volts, there is likely an issue with the alternator. 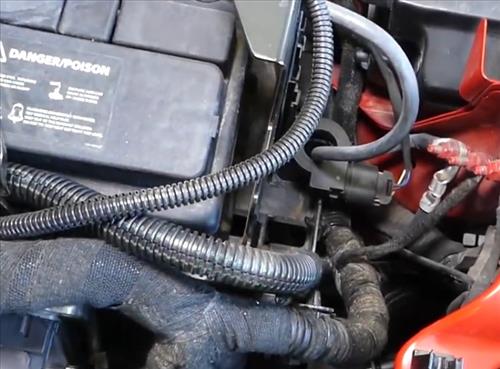 The battery current sensor informs the onboard computer how much current is flowing out of the battery.

When it fails, everything else will usually test good, but the message still appears.

For example, if both the battery and alternator test good, the Battery Current Sensor as likely failed.

This is a common problem with Chevrolet and GMC vehicles. 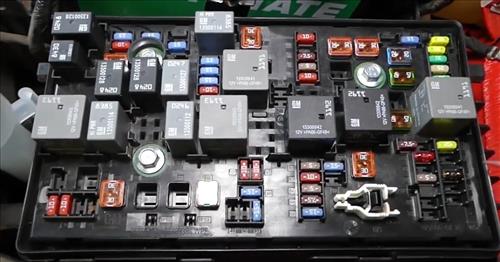 The electrical components of the charging system are protected by fuses which, if blown, will cause issues.

While not common, if there is a short or something similar, there may be a blown fuse that has stopped the system from working.

Vehicles can have different fuse locations, with it best to find a wiring diagram using google images for your specific year and model of Chevy or GMC.

Summary
A Chevrolet or GM car or truck with a “Service Battery Charging System” error displayed on the dashboard will need to be troubleshoot to find the issue.

The basic steps to diagnose the issue are to use a multi-meter to read voltage when the car engine is off and when running.

The voltage output should rise when the vehicle is running, or there is likely a problem with the alternator.

If no issue can be found there, the problem is very likely the battery current sensor.

Have you had issues with a Chevrolet or GM “Service Battery Charging System” error? Let us know your thoughts below.