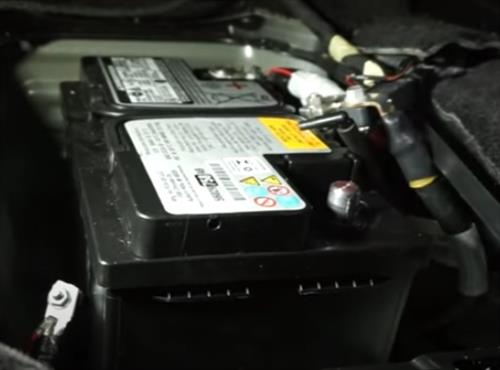 The 2016-2019 Jeep Grand Cherokee can have different battery locations depending on the year and model.

There can also be two batteries for a Cherokee equipped with a Start/Stop system, one for starting and one for ESS.

These multiple configurations have caused some confusion, even among mechanics.

2016-2019 Jeep Grand Cherokee models include the Laredo, Limited, Trailhawk, Overland, Summit, SRT, and Trackhawk. Each one has its unique features.

It is always best to read the owner’s manual for your Jeep Grand Cherokee for specific details. 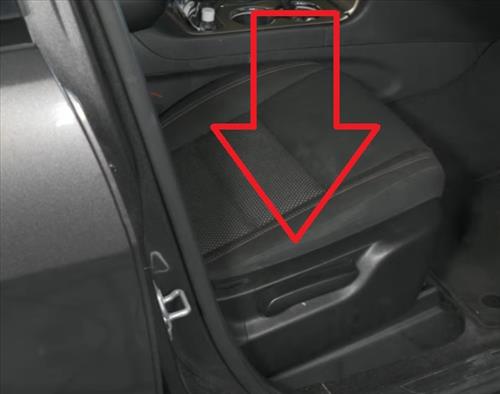 The battery for the 2015-2019 Jeep Grand Cherokee is located under the passenger seat.

The passenger seat will need to be moved all the way forward and the cover removed to access the battery. 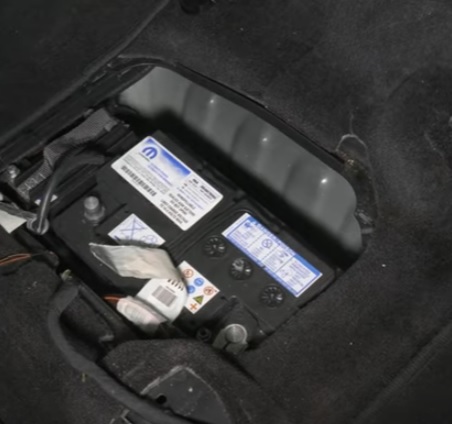 The battery terminals can be removed with a 10mm wrench and the battery replaced. 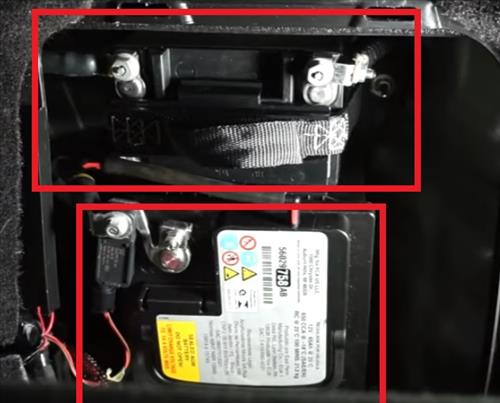 A Start Stop Battery is used for the constant restarting of the engine after it shuts down.

Vehicles with a Start Stop system shut the engine off when it is idling to save on emissions and increase gas mileage.

First, locate the battery, which is usually under the passenger side seat.

Next, check if there are two batteries or a single unit.

Vehicles equipped with a Start Stop system will have two batteries while the other will have one.

The battery replacement type can be found at an auto part store which can look it up by year and model type.

Replacing the battery is done with a 10mm wrench to loosen the negative and positive cables and remove the old unit.

The new unit is placed in the compartment, and the negative and positive cables are tightened onto the new battery.

Some mechanics will use a memory saver, which is a battery attached to the system temporarily, to remember all the settings the owner has set.

For example, radio and seat settings will be lost without a memory saver attached.

If a memory saver is not attached, the Jeep will be set back to default settings as it was when first bought.

Summary
A 2016-2019 Jeep Grand Cherokee battery is usually located under the passenger side seat inside the vehicle.

Some Cherokee models will have two batteries, while some will have one.

Vehicles equipped with Start Stop system will have two batteries.

Replacing a battery is a straightforward task by removing the cables and inserting the new one.

The battery will need to be matched to the year and model of the Cherokee.

Matching a part to any vehicle can be done at any auto parts store which can look up the correct unit.

Have you had problems with the battery on a 2016-2019 Jeep Grand Cherokee? let us know your thoughts below.