The first thing to do is to buy a compatible switch assembly to replace the old one. It can be bought most anywhere such as an auto part store, eBay, and Amazon. 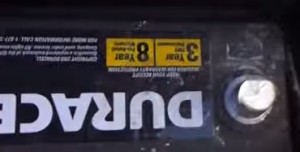 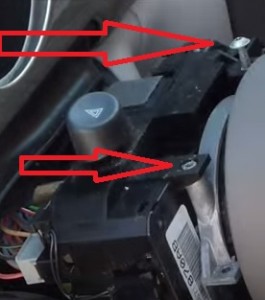 Pop the clip out before pulling on the wire harnesses. 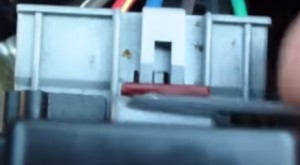 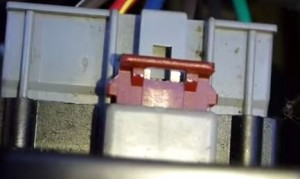 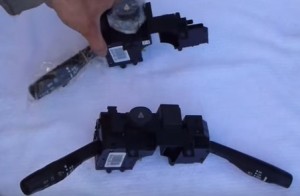 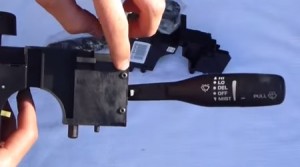 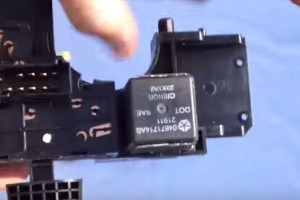 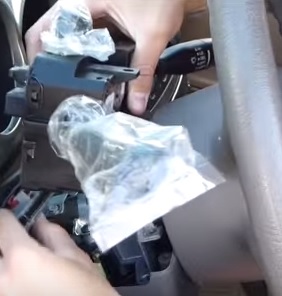