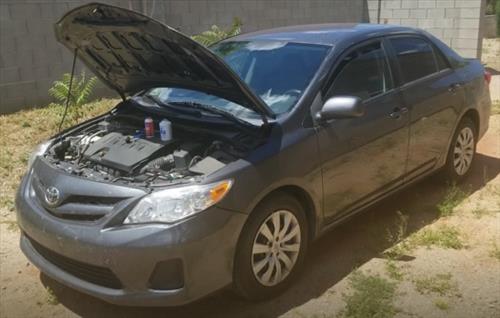 A Video is at the bottom of the page for a visual walk-through if needed.

If you have a 2009-2013 Toyota Corolla and the air conditioning stops blowing cold air it may need to be recharged.

This is a common problem with cars as they age with it being a simple fix to add more refrigerant to the cooling system. 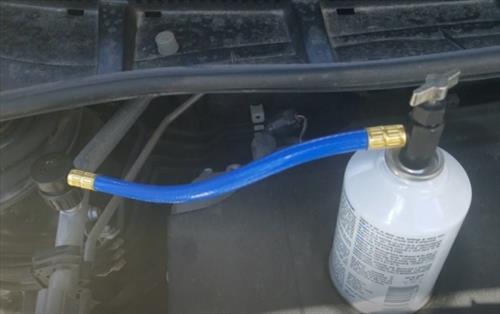 I have a 2012 Toyota Corolla that needed charge so I wrote this post along with a video at the bottom of the page to help anyone who may need to charge the system.

Things Needed To Add Refrigerant on a 2009-2013 Toyota Corolla 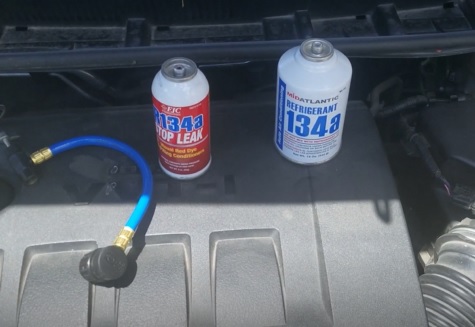 I bought some R134a on Amazon that will charge the system and have it blowing cold air again.

If you have big leak their is Stop Leak mixed with R134a that may help.

For most a simple R134a bottle will be all that is needed.

A recharge line will also be needed and is a low-cost item.

2009-2013 Toyota Corolla Refrigerant Fill Location
The refrigerant is added to the Low pressure side of a vehicles cooling system.

It is located under the hood on the passenger side to the left of the engine. 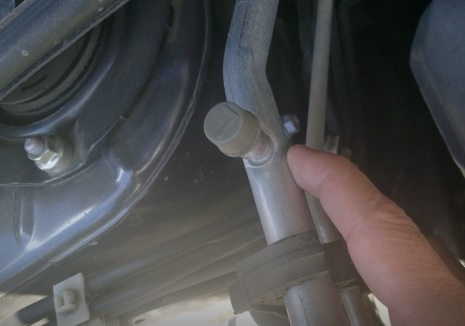 A cap will be on the port that will screw off. 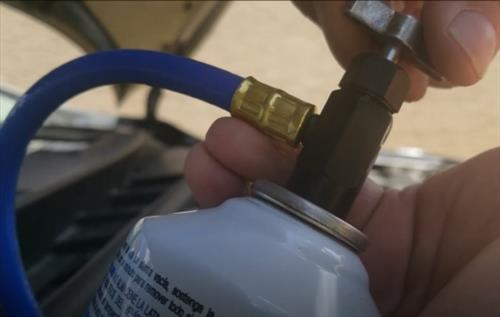 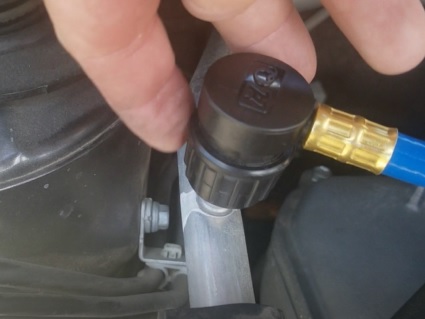 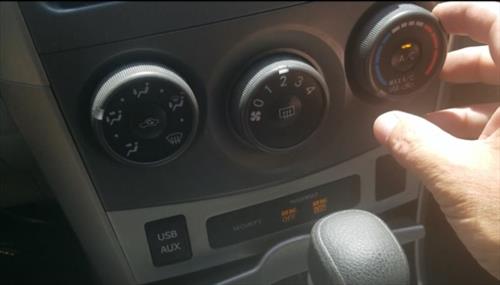 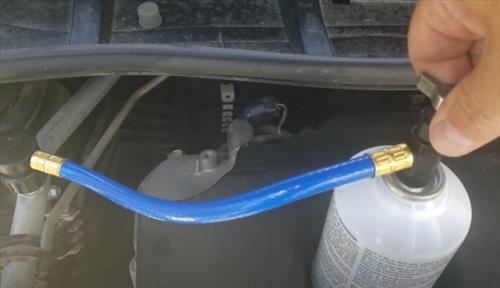 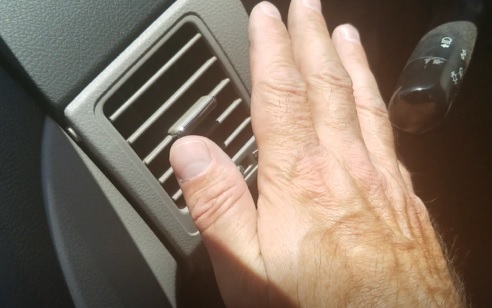 Summary
Recharging the air conditioning system on a 2009-2013 Toyota Corolla is easy to do for a handy DIY type person.

Of course if in doubt take it to a professional.

If the car has a slow leak using the Stop Leak with R134a can help to seal a system.

It is not usually necessary though with standard R134a available in small cans all tjat is needed in most cases.

Keep in mind other things can cause a AC system to not blow cold air.