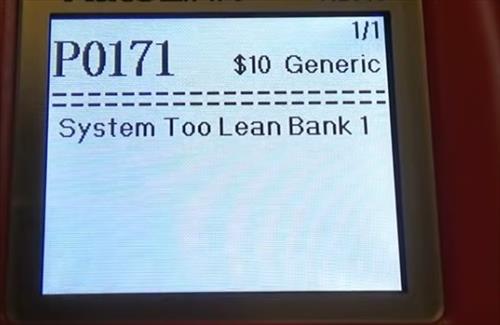 A Chevy Silverado with a P0171 Code is commonly having an issue with fuel pressure.

While the air intake system can also cause the issue, there are usually other codes that point to that as the problem.

For example, if you have a P0171 code along with a P1101 MAF air flow sensor, the MAF sensor is likely the issue.

What is a Chevy Silverado P0171 Code

The ECM sees an issue with the air/fuel ratio going into the cylinders on Bank-1.

How to Troubleshoot a Chevy Silverado with a P0171 Code 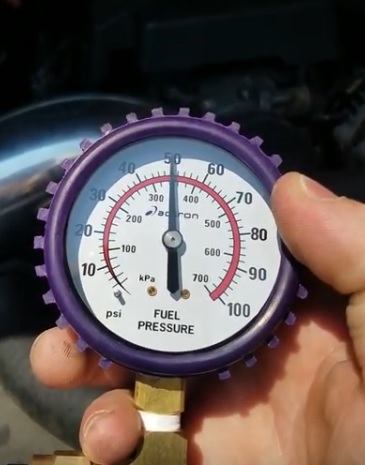 The first step to diagnosing a P0171 Code is to read the fuel pressure PSI.

Chevy makes it easy to read the PSI with a fuel pressure gauge which is a low-cost tool.

Auto parts stores often loan out fuel pressure gauges with a deposit if they will only be used once.

To measure the full PSI, attach the fuel pressure gauge to the shrader port on the fuel rail. 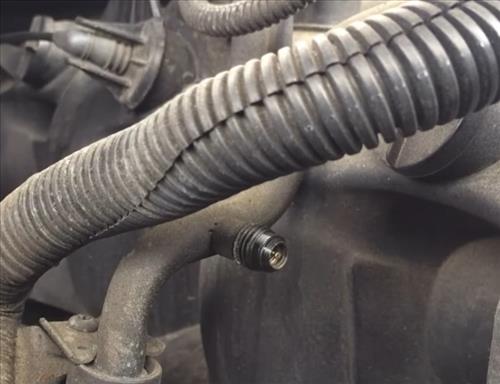 Once it is attached, the gauge will read the fuel pressure when the key is on, or the engine is ruing.

What is the Fuel Pressure PSI for a Chevy 5.3L Engine? 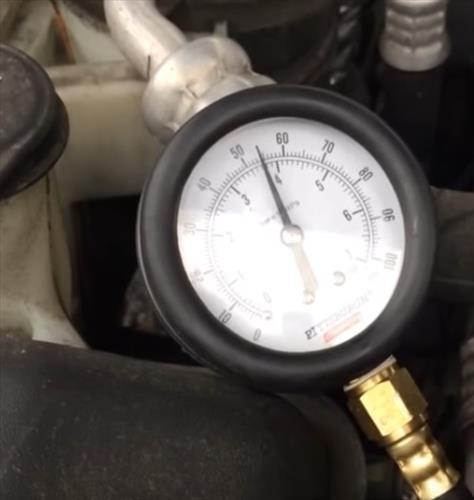 If the pressure drops below 55 PSI, the engine will start to have a lean fuel issue. 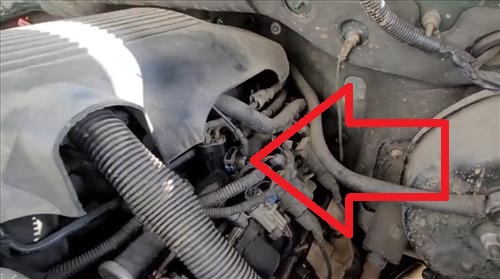 The fuel pressure regulator is located on the side of the 5.3L engine at the fuel rail.

A small vacuum hose is attached to it, and they commonly leak out the vacuum tube when they go bad.

To check it, remove the small vacuum hose, and with the engine running, see if any fuel comes out of the unit. 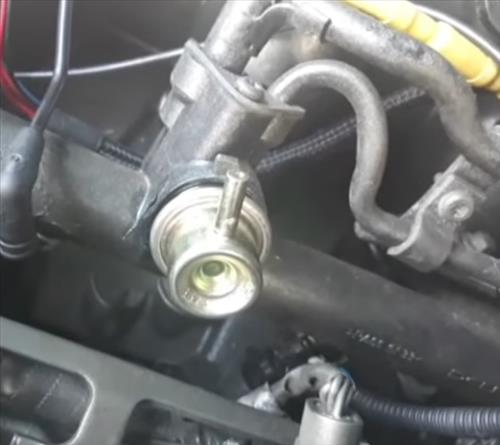 If fuel spits out of the port, the regulator is bad.

They can also fail and not spit fuel out, but it is common that they do leak out gas when bad.

A clogged fuel filter can cause many issues, including low fuel pressure.

Fuel filters should be regularly changed, and swapping them out will quickly rule it out as the problem. 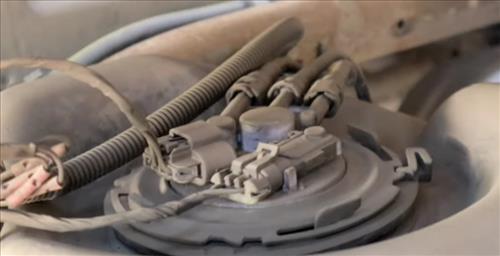 A weak or failing fuel pump can also cause fuel pressure issues.

If everything else is checked and there is still low pressure, then the fuel pump is likely bad.

It can be tested to see if it has failed, with most mechanics replacing it when all else has been checked.

Other Possible Causes of a P0171 Code

Usually, if these components are causing a P0171 code, other codes would come up that point to them as the issue.