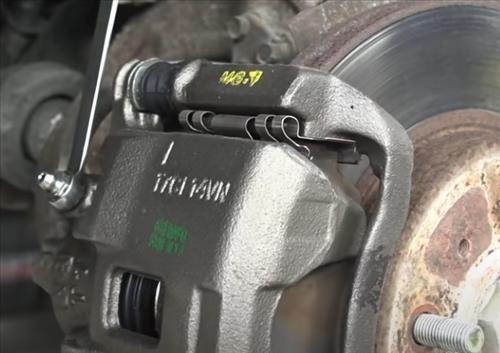 If you are bleeding brake lines and no fluid is coming out, there can be several causes.

Below we look at the most common reasons no fluid comes out when bleeding the brake lines.

How Come When I Bleed My Brakes, Nothing Comes Out? 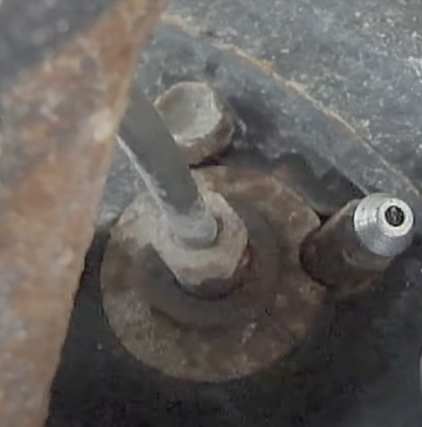 The brake system has several components that, if blocked or have failed, can cause the system to not bleed. 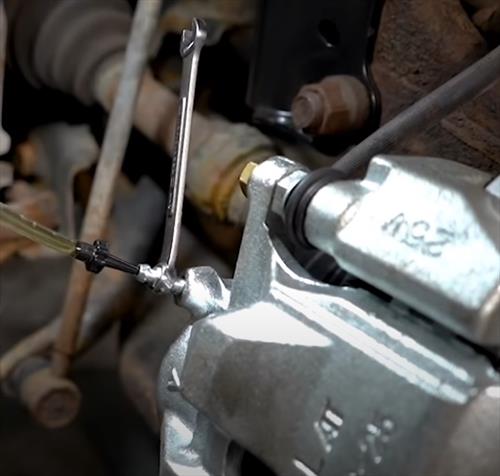 Each component will need to be examined to see which has failed or is blocking the flow of brake fluid.

7 Causes When Bleeding Brakes and No Fluid is Coming Out 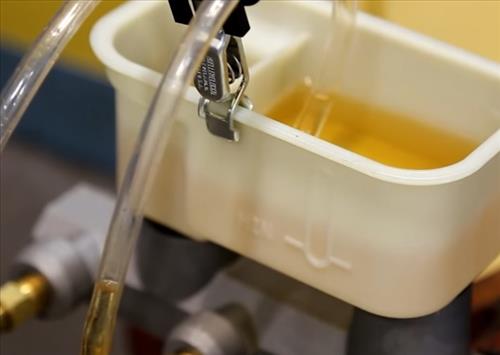 If the master is new or has lost its bleed, it will not pump out fluid.

Especially with a new master cylinder since they need to be bench-bled first before installing.

Any master cylinder can lose its bleed, mainly if it goes dry with no fluid. 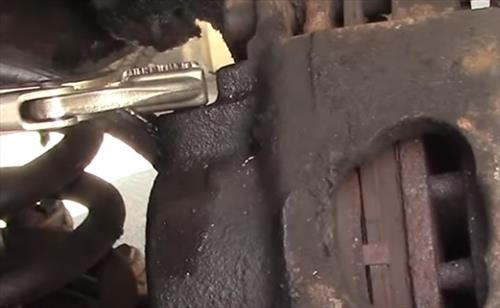 Many use vacuum bleeder kits to bleed the brakes, which often work well but can have issues if not used correctly.

While the bleeder kits can work in many scenarios, it is often best to have two people when bleeding the brakes.

One person can pump and hold the brakes while the other can open and shut the bleeder valve.

With two people, the closing and opening of the bleeder valve on each pumping cycle can be done, which will push out the air and fluid. 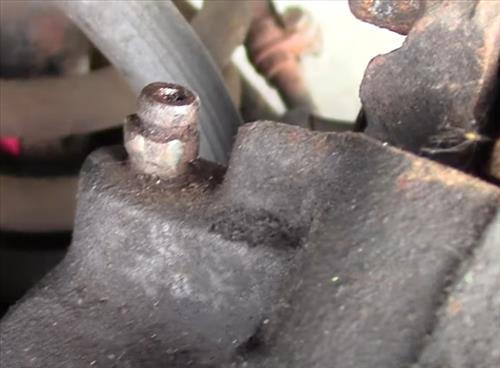 The bleeder screw valve is a simple device that opens and closes to let air and fluid out of the system.

Since it is located under the vehicle and exposed to the elements, it can become corroded or damaged.

The valve can often be fully removed and examined to see if it has any blockage or damage that may be blocking the brake fluid from coming out. 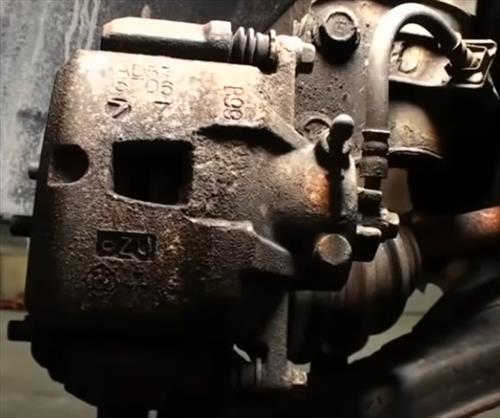 A bad brake caliper may also be blocking the fluid from coming out.

The brake line that goes into the caliper can be removed to see if fluid is reaching the caliper.

If the fluid is going into the caliper, but nothing is coming out, it may have a blocked port.

A proportioning valve or keeps the pressure on all the brake lines equal, so one does not get more pressure than another.

Many modern vehicles use an Electronic brake-force distribution system which works much the same way.

The master cylinder lines will feed into it, and all the brake lines will also tie into the proportioning valve.

If it becomes closed, it can block the flow of fluid to the calipers.

It can be removed and examined, and cleaned if necessary to remove any debris that may be blocking the fluid. 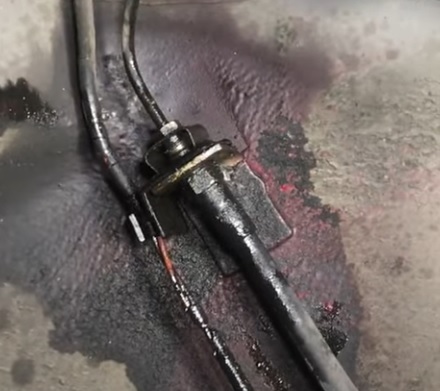 A damaged or flex-hose that bolts onto the caliper can also be a problem.

It could be blocked or have a small leak that is stopping pressure from building up.

If there is a leak, fluid can usually be spotted around the hose. 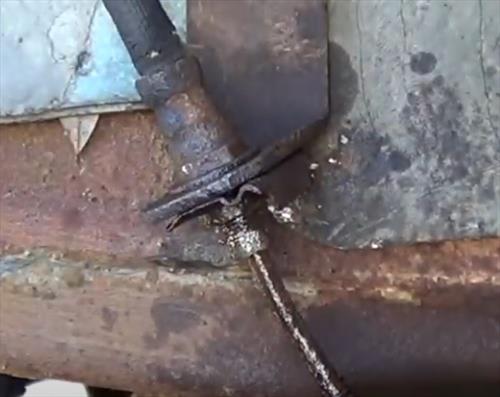 A clogged brake line would also cause no brake fluid to flow out.

If a brake line is clogged, the other brakes will usually bleed fine, which will help to narrow which brake line to examine.

If there is a problem, the entire brake line can be replaced with a correctly sized replacement brake line.

Summary
If you are bleeding vehicle brakes and no fluid comes out, is can be confusing and sometimes confusing as to why.

There can be several reasons no DOT fluid comes out, starting with the master cylinder all the way to the calipers.

Each component in the braking system will need to be examined and checked for any blocked passageways or failures.

Also, be sure the correct bleed procedure is being done with the best method using two people, one to pump the brakes and one to release the bleeder valve.

Have you had a vehicle where no brake fluid would come out when bleeding the brakes? Let us know your thoughts below.