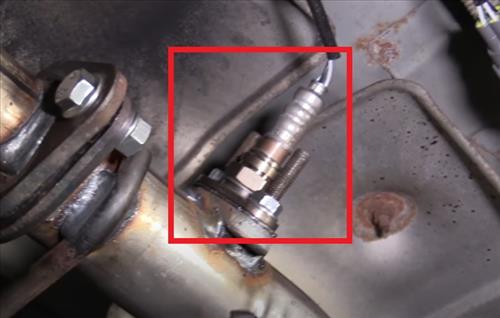 A Toyota with a P0136 OBDII error code points to a problem with an oxygen sensor in the exhaust system having an issue. 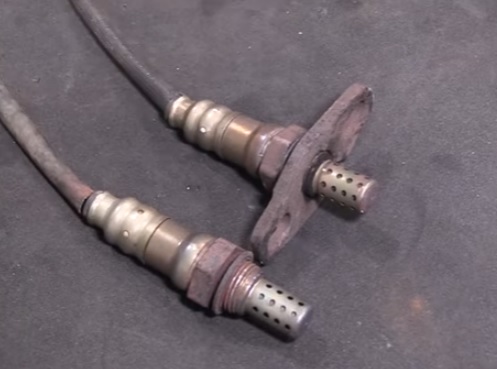 There are two oxygen sensors called the upstream and the downstream sensor.

What is a Toyota P0136 OBDII Error Code?

Bank-1 is always the side with the number 1-cylinder.

It is called downstream since it is located after the catalytic converter.

The main cause of a Toyota P0136 error code is a faulty downstream oxygen sensor.

Faulty wiring with an open or short can cause the same issue.

A faulty onboard computer (ECM) can also cause problems, but this is rare.

How To Fix a Toyota P0136 OBDII Error Code 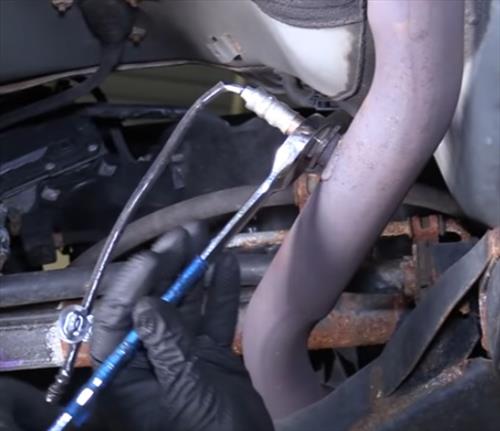 Located the downstream O2 sensor on the Toyota and examine the wiring.

The wiring can be tested for the correct voltages or for an open or short.

The harness can also be checked to be sure it is making a good connection.

A short in the wiring can cause low voltage on the O2 sensor.

After the wiring has been checked, the downstream O2 sensor can be replaced.

The sensor will be held on with two bolts which in some cases are difficult to remove.

The combination of corrosion and heat often makes the bolts hard to remove but right the right wrench; it can be done.

Summary
A Toyota with a P0136 code is usually a bad O2 sensor or wiring.

The sensor is located on the exhaust of the vehicle after the catalytic converter.

The wiring and harness should be checked and tested to see if there is an open or short a this would also cause the problem.

Sometimes the sensor can be difficult to remove since the exhaust heat can corrode the bolts.

If the bolts are very rusted and corroded, there are several techniques for getting such a sensor off a vehicle.

Have you had issues with a Toyota P0136 code? Let us know your thoughts below.