If you have a Toyota that is giving a P0401 Code, there is a problem with the EGR valve.

This can be caused by three main components, including the EGR Valve, EGR Vacuum Modulator, or a Vacuum Line Leak. 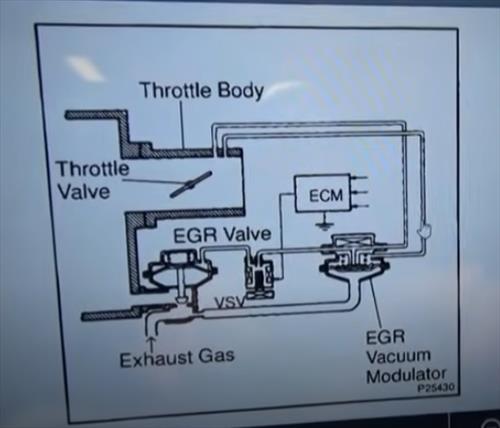 The location of the EGR Valve and EGR Vacuum Modulator is usually on the top back of the engine. 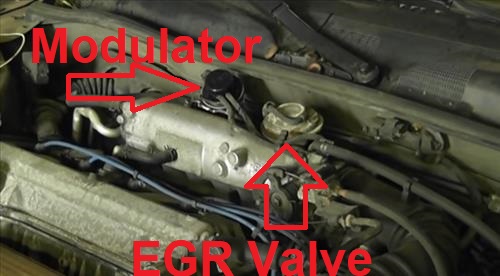 What is an EGR Valve?

An EGR valve (Exhaust Gas Recirculation) recycles exhaust to help the combustion temperature to be lower and run more efficiently.

This helps greatly reduce emissions by reducing NOx production for a cleaner and more efficient exhaust.

The EGR valve can be fully open or fully closed as well as vary between.

It will be closed when the engine is started. When the vehicle is idling or at low speeds, the valve opens slowly.

Less oxygen is needed when idling so the valve can open as much as 90% at idle.

When power is needed, more oxygen is required, and the valve will start to close to get more oxygen into the cylinders. 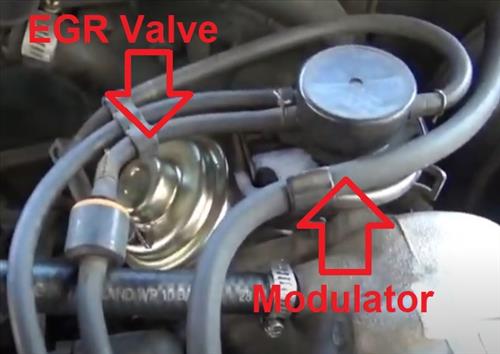 The EGR valve may be bad or plugged up with gunk and debris.

The EGR valve can be tested with a vacuum pump connected to it to see if it works or not. 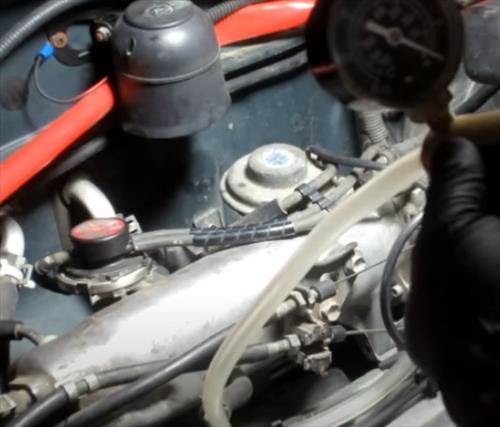 If it is old, it will likely need to be replaced. 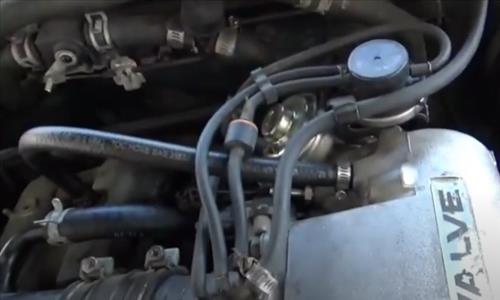 The EGR system works from vacuum and if there is a leak it will start having errors.

Check all the hoses for any cracks or loose connection that may be causing a leak. 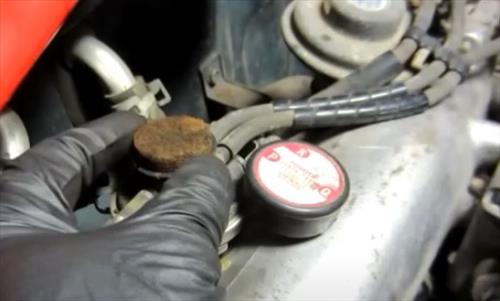 A vacuum modulator is a load sensing device that senses the load on an engine and not only the speed.

The modulator has a filter that can be checked if it is dirty and blocking the airflow.

Open the cap on the EGR Modulator and check the filter. If it is dirty, it needs to be cleaned.

If the modulator has failed, it will need to be replaced.

Summary
A Toyota P0401 OBDII error Code is a common problem on many vehicles.

Cars and trucks use an EGR to help control combustion and reduce emission, while more modern vehicles use sensors to do the same controls.

If you get a P0401 code, first check for any vacuum leaks and the filter in the modulator.

The vacuum lines often become cracked with age and need to be replaced.

The ERG valve can be tested with a vacuum pump, or if it is very old, simply replaced.

The same with the modulator; if it hasn’t been replaced in a long while, it is likely time for a new unit.

Have you had a Toyota with a P0401 OBDII error co? Let us know your thoughts below.