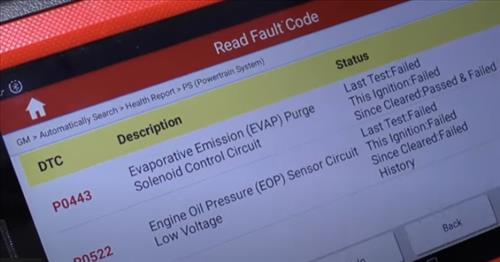 If your engine light comes on and using an OBDII scan tool, you get a P0443 code; it can be diagnosed and fixed in several steps.

The EVAP system sends fumes from the gas tank to go to the engine rather than vented into the atmosphere.

A vehicle computer (ECM) controls the opening of the purge valve, allowing gasses from the tank to enter the engine.

What Is a P0443 Code?
A P0443 Code OBDII code is an “EVAP Purge Control Valve Circuit Malfunction.”

What it means is the computer is not able to communicate with the purge solenoid. This can happen for many reasons, such as a wire is bad, or there is a connection issue, or the solenoid itself can be bad.

While the car or truck is driveable, it is recommended to get it fixed as soon as possible not to cause further problems.

How To Diagnose a P0443 Code?
Use Goggle to find the location of the purge valve on your vehicle, which is usually located on the intake manifold and will have a vacuum line attached. 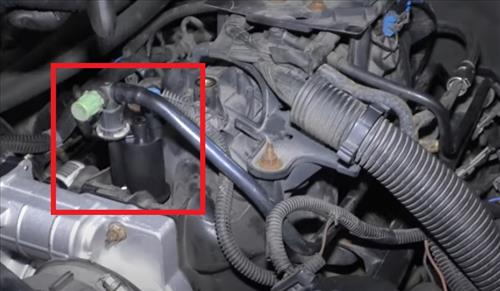 Check all the wires and connections on the purge valve. 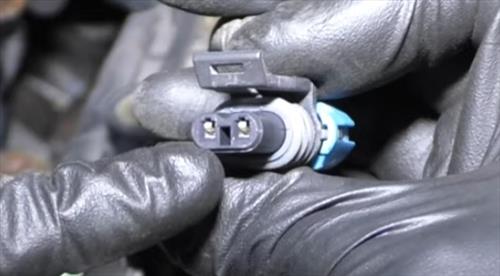 Use a test light to check the purge valve is getting power on the positive side. 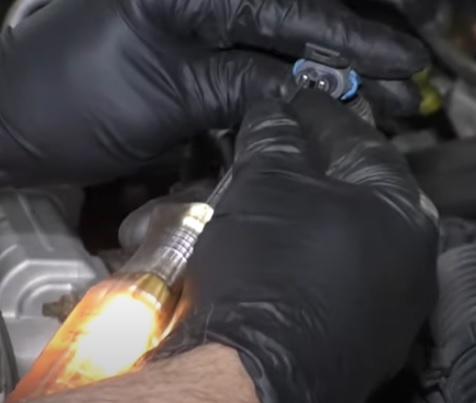 The negative side is controlled by the ECM and will usually not get power unless the ECM activates it.

Cost To Diagnose and Repair a P0443 Code
The cost will vary widely on location and make/model of the car or truck.

A P0443 Code is usually not an expensive repair, with the most expensive part being the purge solenoid.

A purge solenoid cost can be looked up online and will depend on the make and model of the vehicle.

If there is a wiring issue, this can sometimes become involved, which, while rare, can run up the hours for the repair.

How Serious is the P0443 code?
A P0443 code is not hugely serious unless the car is running badly, which is usually not the case.

The engine light will be on, and the vehicle will not be able to pass a smog test.

The car or truck should be driveable until it can be repaired.