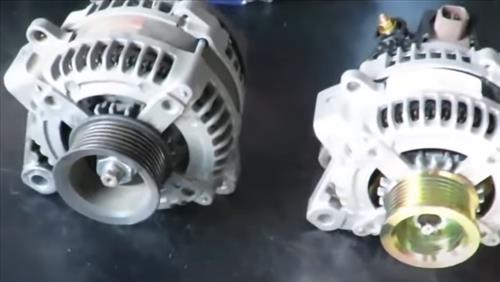 Testing an alternator with a multi-meter is a common method, but if no meter is available, there is another method.

There is an old-school method to check the alternator by starting the engine and removing the battery cable.

While I always suggest using a multi-meter to check the battery, there are some scenarios when no meter is available.

How Do You Test an Alternator Without a Multi-Meter? 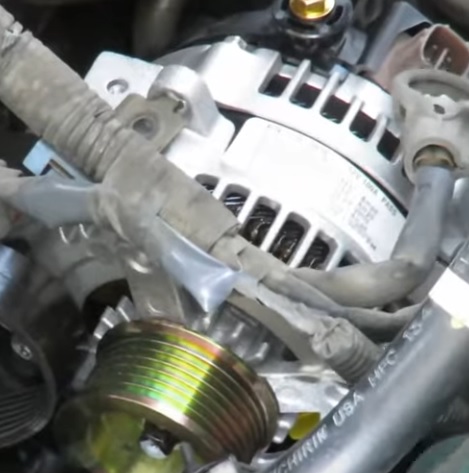 An engine’s electrical power requirements can be provided by the alternator or from a charged battery.

While a battery will eventually lose its charge, it will keep an engine running for a short amount of time, roughly 30-60 minutes.

When an alternator fails, a charged battery can keep a vehicle running for a short while.

If a battery terminal is removed, the engine will shut down since the alternator is not making any power.

Can You Test the Alternator by Removing the Battery Cable? 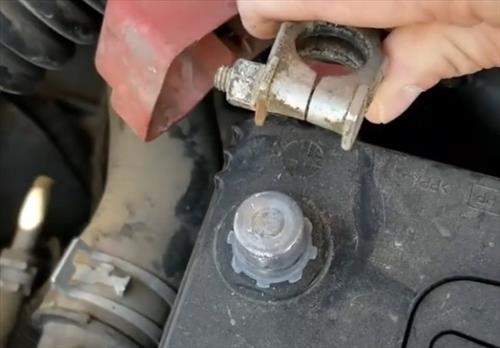 Yes, the alternator can be tested by removing the battery cable, but it is not recommended to test it this way.

Modern vehicles have computers that may be damaged if a power surge occurs.

While most mechanics would not test the alternator this way, it can work in an emergency situation.

Can You Damage a Vehicle by Disconnecting the Battery Terminal with the Engine Running?

Yes, the computers in modern vehicles may be damaged if a power surge was to happen.

Also, if the terminal touches metal, it can ground out and cause problems.

How Dangerous is Disconnecting a Vehicle Battery Terminal with the Engine Running? 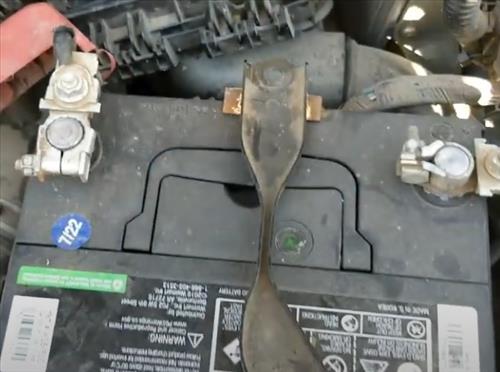 It is about the same as getting a jump start from another car or truck.

If done wrong, it can cause damage.

While it could damage the system, so could a jump start done wrong.

For example, many vehicle owners jump-start another vehicle even though there can be differences in alternator output.

If the Corolla was jump-started by a Dodge alternator with a 15-volt output, it would surge into the Corolla charging system.

If the cable were still connected when the Corolla started, it might cause damage to the system.

The same can happen when the battery terminal is disconnected with the engine running. 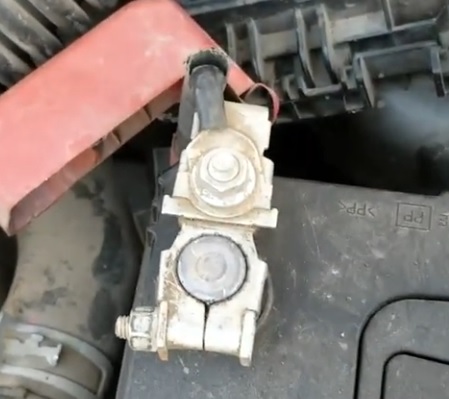 It is best not to reconnect the terminal until the engine is shut off.

If the alternator is working and the terminal is reconnected to the battery, a small spark can be seen.

Shut the engine off first, and then reconnect the battery terminal.

Also, be sure the terminal does not touch metal and ground out.

If the terminal touches any metal, it can not only cause a surge but possibly short out something.

For this reason, it is usually best to remove the negative battery cable, but as long as the terminal does not touch any metal, either cable can be removed.

It is usually best to have a helper to start the engine and shut it off so the terminal can be held so as not to ground out.

Note: Do the following steps at our own risk. We can not be responsible if any damage is done to your vehicle.

How To Test an Alternator Without a Multi-Meter 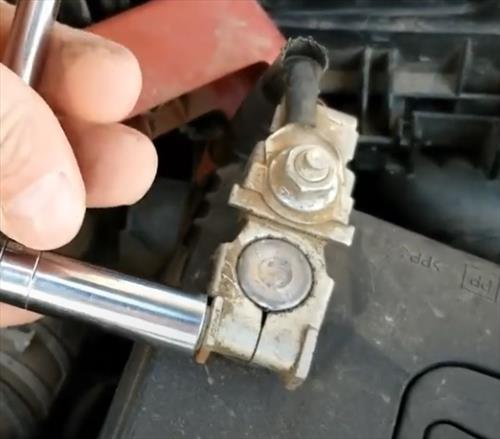 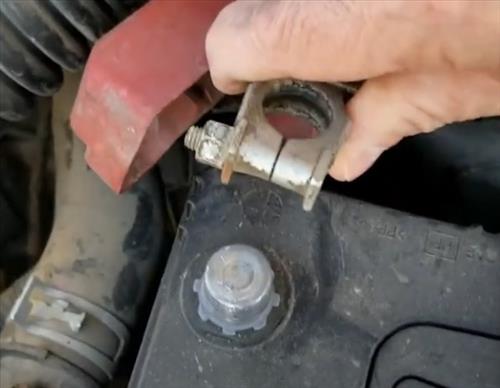 Summary
Testing the alternator without a multi-meter by removing a battery cable with the engine running does work with the right safety precautions.

The cable removed can never touch any metal, or it likely will short out a component.

Also, it is best to shut the engine off before reconnecting the cable so as to not cause a power surge.

It is always best to use a multi-meter if possible, but in an emergency situation, it is possible to test an alternator without a meter.

Have you tested if an alternator is bad or good by removing the cable with the engine running? Let us know your thought below.