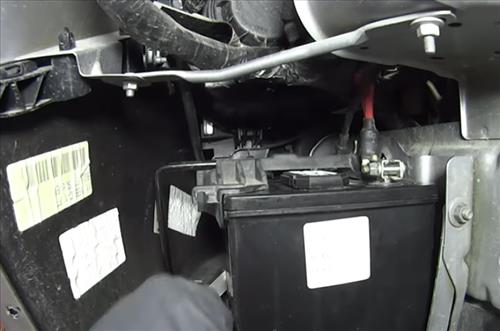 If you have a Chrysler 200 and can not locate the battery, it is located in the fender. 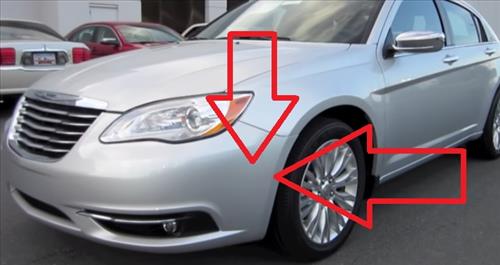 While most batteries are assessable from the engine bay, the Chrysler 200 will need the tire and wheel well splash guard removed.

The battery type is a common 12-volts and can be bought at any auto parts store or similar. 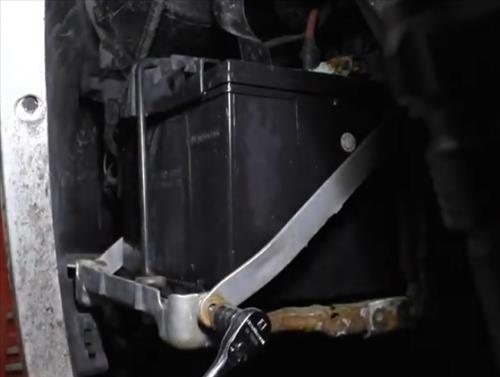 Replacing it, while harder than a standard engine bay location, can be done by a DIY individual.

Of course, if in doubt, be sure to call a professional.

A new battery and basic tools will be needed, including a 13mm and 10mm socket.

A Screwdriver will also be needed to remove the push-pins in the wheel-well splash shield.

How To Replace a Battery in a Chrysler 200 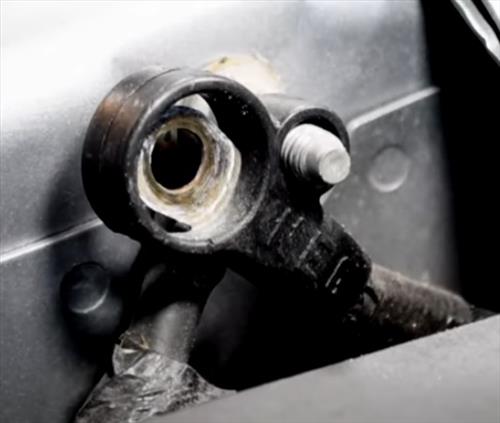 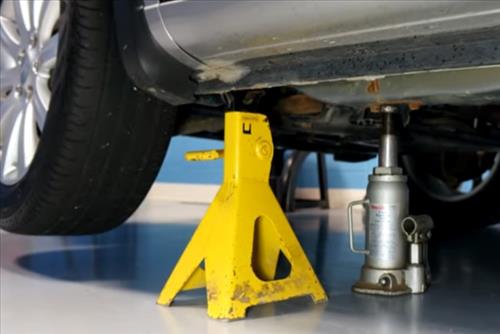 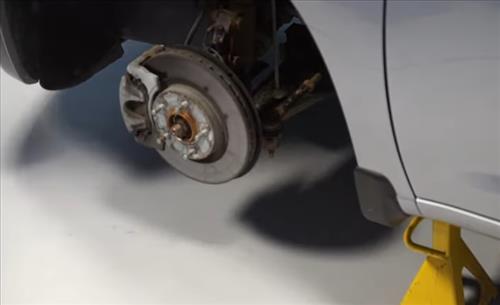 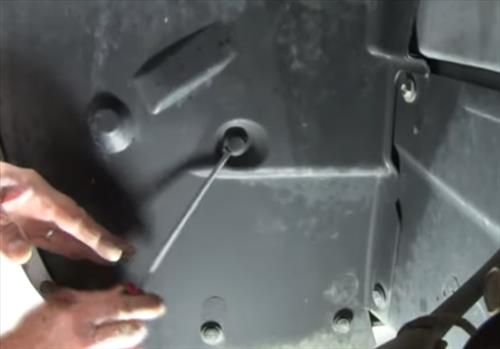 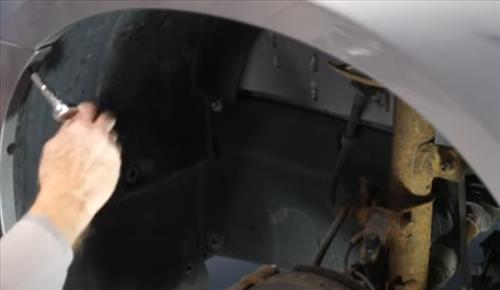 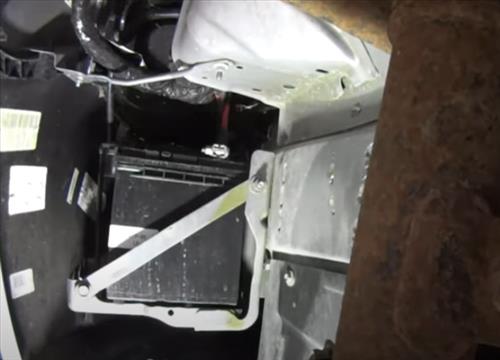 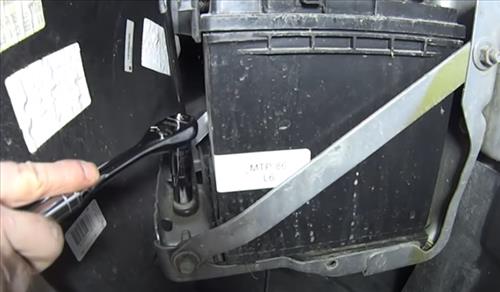 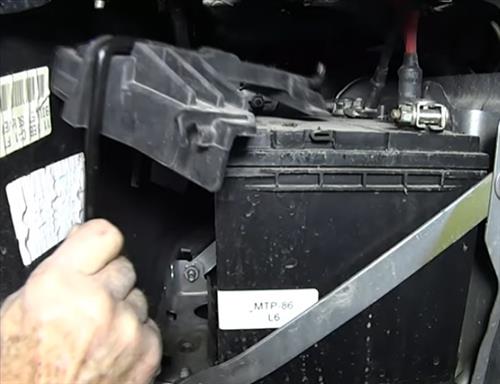 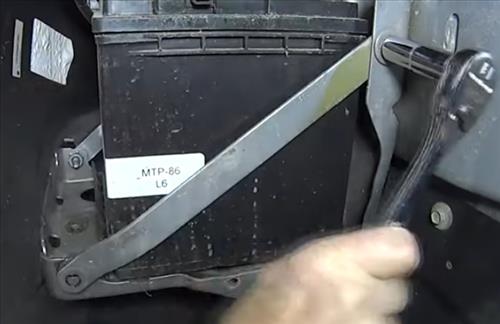 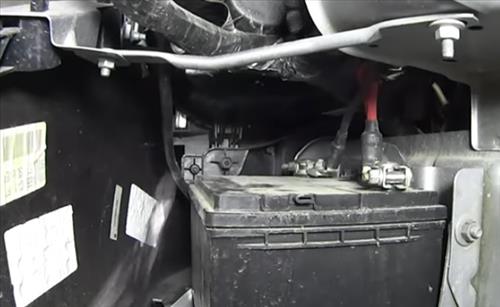 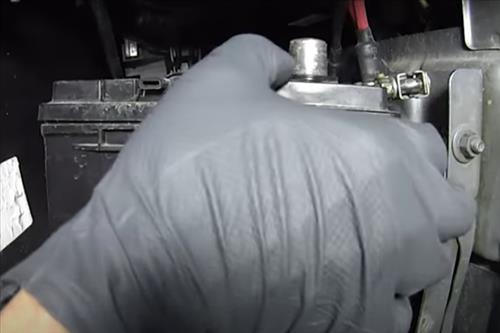 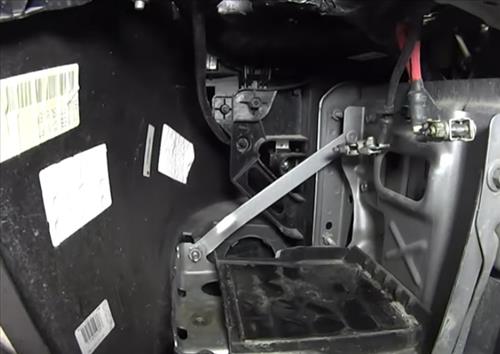 Summary
The battery placement in a Chrysler 200 was changed up with it located in the fender-well.

Many owners have problems when looking for the battery since it is not immediately clear where it is.

Replacement is straightforward but not as easy as the battery located in the engine bay like most vehicles.

The car will need to be jacked up and the driver side tire removed along with the wheel well splash guard.

Once the splash guard is removed, the battery can be unbolted and replaced as any other unit would be replaced.

Have you had to replace a battery in a Chrysler 200? Let us know your thoughts below.