Replacing the Headlight Bulb on 2005–2010 Pontiac G6 falls into the DIY category.

It does require removing some bolts and inserts, so call a professional if in doubt.

The bulbs on the Pontiac G6 have the inside as High-Beam, and the middle is Low-Beam. The outer one is the running light.

Standard bulbs can be bought, or upgraded performance units can also be bought.

When replacing any headlight bulb, be sure not to touch the bulb itself with your fingers, as oil from your hands can create a hot spot that shortens the life of the bulb. 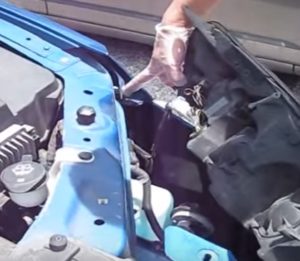 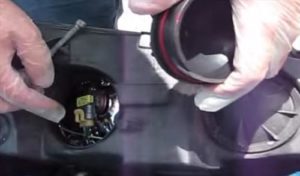 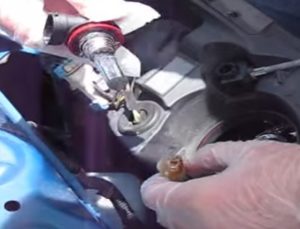 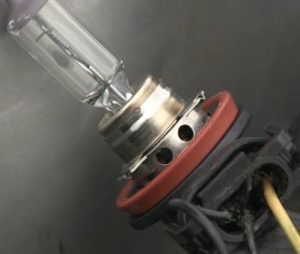 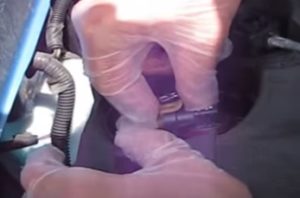 Summary
It is not difficult to replace the headlight bulb on the 2005–2010 Pontiac G6 but call a friend or professional if in doubt.

Climates can age cars differently, which can affect bolts being rusted or other possible problems.