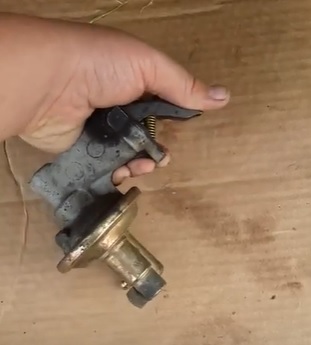 I recently needed to replace the fuel pump on a 1970 Dodge Monaco with a 383 engine.

The Dodge 383 was a popular engine in many vehicles, including the B-Body Mopar muscle cars Charger, Roadrunner, and Challenger.

Having replaced fuel pumps many times in the past, I ordered a new unit and started to install it.

A problem I had was the new one did not want to go into the opening. 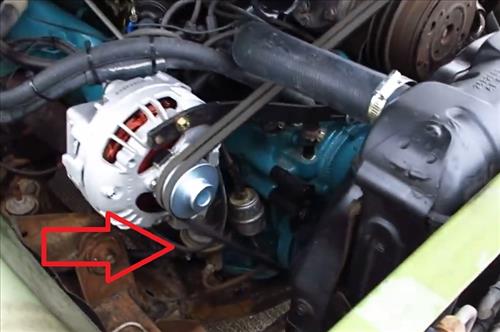 The old unit slid out easily, but the new fuel pump would not sit correctly.

I found out there was a push-rod that had slid down, stopping the new unit from going into place.

If the push-rod falls down it will need to be pushed back up into place.

If it does not stay up in place, grease can be used to help it stay while you insert the new fuel pump.

Another issue with the 383 I worked on was the location of the fuel pump was hard to get to. 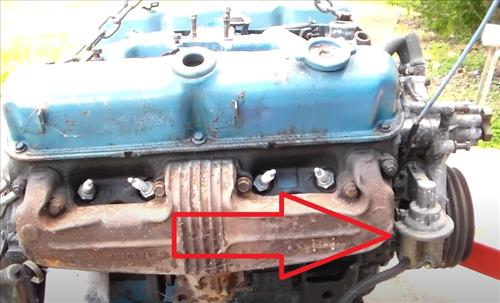 The fuel pump on a Dodge 383 is located on the passenger side directly in front of the exhaust manifold.

I ended up removing the alternator to have more room to reach the 2 bolts and the push-rod easier. 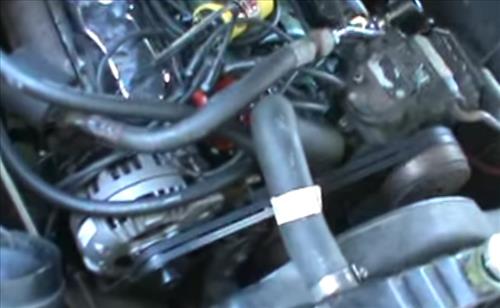 Replacing the fuel pump can be done without removing the alternator but it makes the job much easier.

There is two bolts holding the fuel pump in place along with two gas lines.

How To Replace a Fuel Pump on a Dodge 383 Engine

Summary
Replacing the fuel pump on a Dodge 383 is easy enough, with two bolts and gas lines needing to be removed.

The location is the difficult part with the pump below the alternator.

If the engine is out of the vehicle, it will be easy to replace.

I removed the alternator, but it is not a requirement.

The push-rod may come down and need to be pushed back up into place.

Use some grease if the push-rod will not stay up to help it stick.

Have you had to replace a fuel pump on a Dodge 383 engine? Let us know your thoughts below.