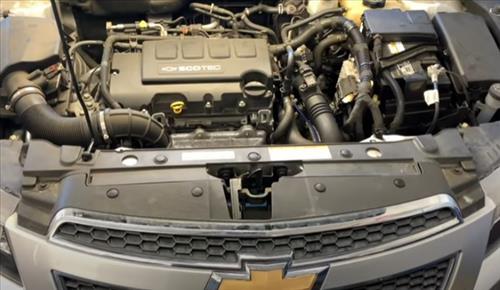 If you have a 2008-2016 Chevy Cruze with a 1.4L engine and the water pump has gone bad, it is often replaced by DIY individuals.

It is a straightforward job which, like many vehicles, requires working in small spaces.

All the work is mainly done from the front top of the engine with little to no need to be underneath the car.

A bad water pump will almost always leak from the bottom.

The leak may be small and hard to see, but there is a hole at the bottom that will drip out coolant when the pump goes bad.

The engine will likely overheat since no coolant is being pumped through the engine to keep it cool.

Often there is a smell of coolant from the engine, which is often described as a sweet smell. 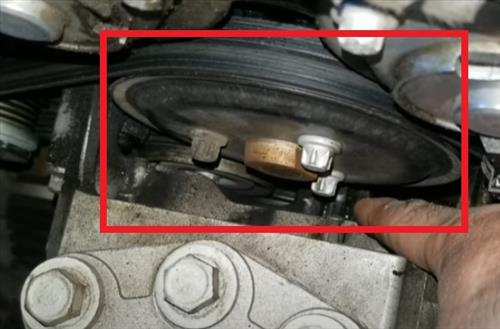 The water pump on a Chevy Cruze is located at the front of the engine and is behind the top pulley.

Once the belt and pulley are removed, the water pump can be unbolted and removed. 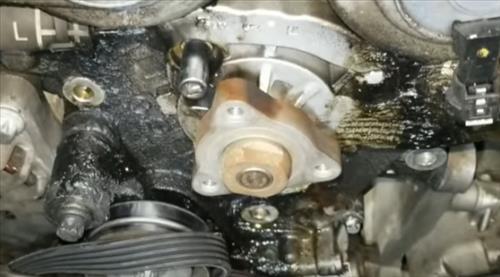 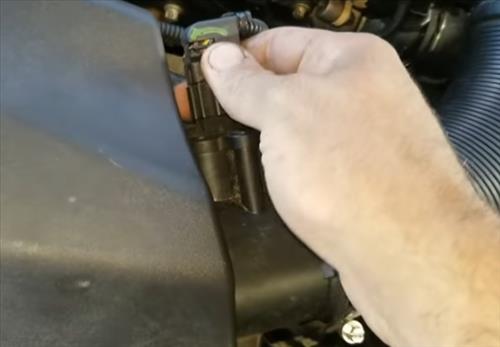 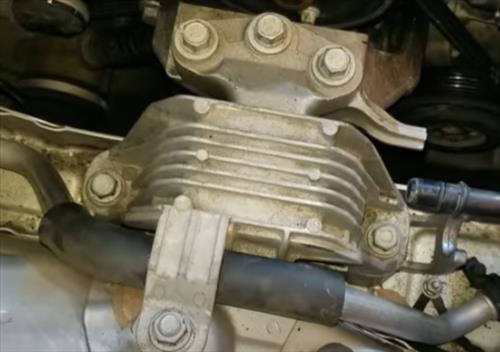 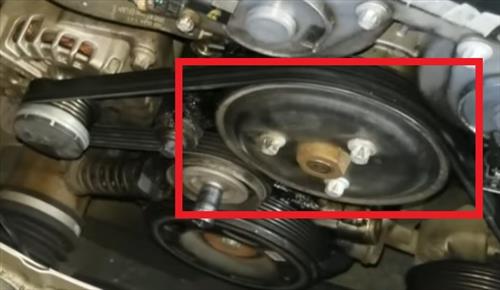 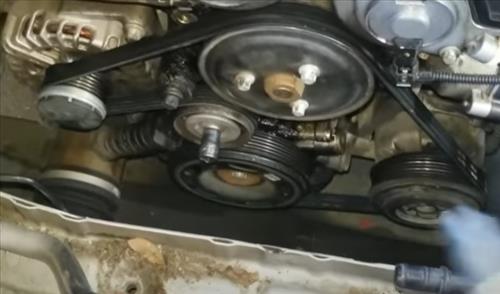 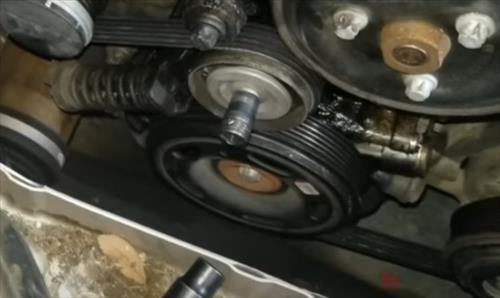 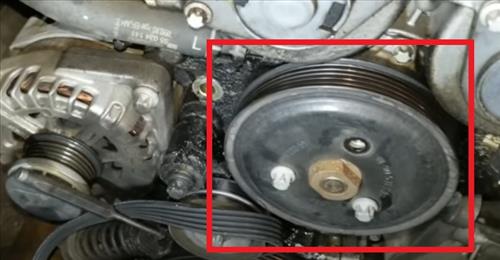 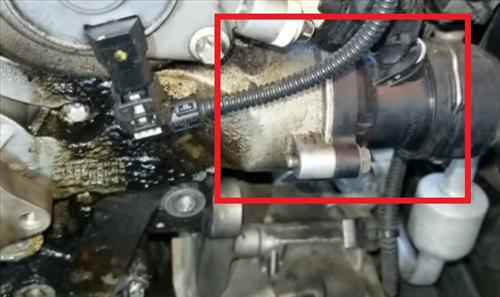 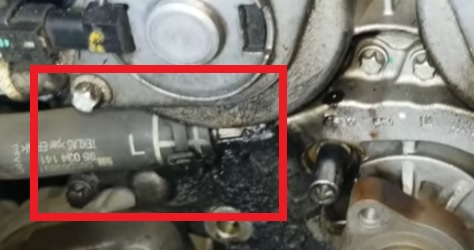 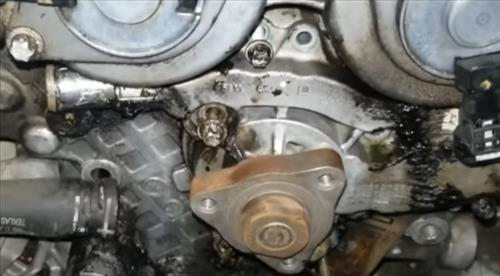 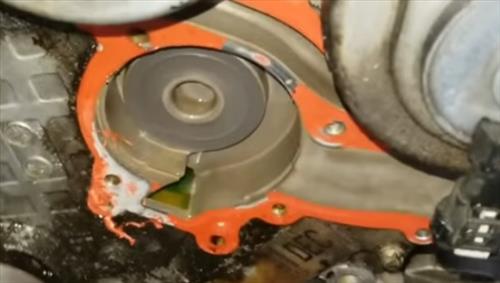 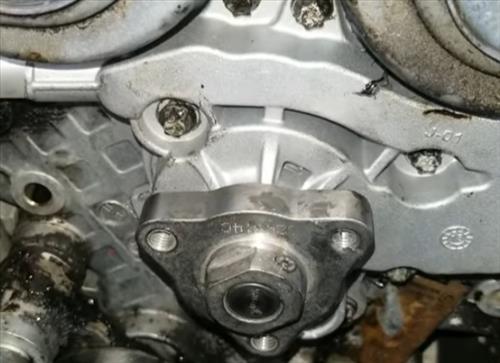 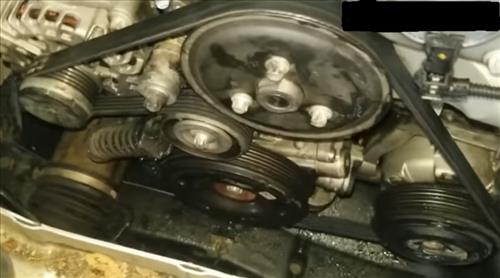 Summary
Replacing the water pump on a 2008-2016 Chevy Cruze with a 1.4L engine is a common task done by many backyard mechanics.

Often the hardest part is unbolting and tightening back up the bolts to the water pump pulley.

Be sure to loosen the water pump bolts before removing the belt which makes the task easier.

Likewise, getting the bolts tightened again is easier, with the belt helping to hold it in place.

Replacing a water pump on almost any vehicle is a good way for a DIY individual to save money.

Of course, if in doubt, be sure to take your car to a professional.

Have you replaced the water pump on a 2008-2016 Chevy Cruze? Let us know your thoughts below.