If you have a Chevy Traverse and it gives a P0496 OBDII error code, there is a problem with the Evap system.

There are several causes of an Evap system error which are listed below.

What is a Chevy Traverse P0496 OBDII Error Code?

This means there is an error in the EVAP system, which reduces emissions by stopping vapors from venting into the atmosphere.

The EVAP system keeps the gas vapors enclosed and feeds them back into the engine to be burnt off. 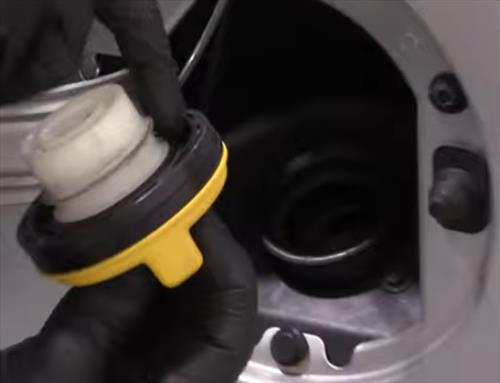 If the gas cap is not making a good seal, it can cause a P0496 error code.

The gas cap is a part of the EVAP system, which seals in the gas vapors.

When it fails and does not seal well, the vapors can escape, which the onboard computer (ECM) will read and give a P0496 code.

Check the gas cap is on all the way, it is not cracked, and the inside rubber seal is not damaged. 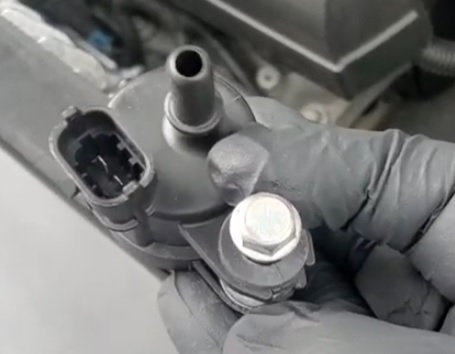 The purge valve is a common problem with the Chevy Traverse and a P0496 error code. 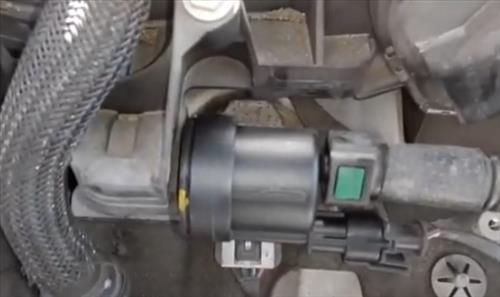 When it fails, it will stay closed or open all the time, causing a problem in the system.

Replacing the purge valve is commonly done by DIY mechanics but as always, call a professional if in doubt.

The vapor canister is also a part of the Evap system and can also cause a P0496.

While it fails much less commonly than the purge valve, it can cause a problem if it malfunctions.

It is a DIY task often replaced by many DIY mechanics and is also a low-cost part.

Summary
The Chevy Traverse with a P0496 error code is usually a straightforward fix.

The main components to fail are usually the gas cap, purge valve, or vapor canister.

The fixes are commonly done by DIY individuals, and the parts are low-cost.

Of course, if in doubt, be sure to take your vehicle to a professional mechanic.

Have you had issues with a P0496 OBDII error code? Let us know your thoughts below.