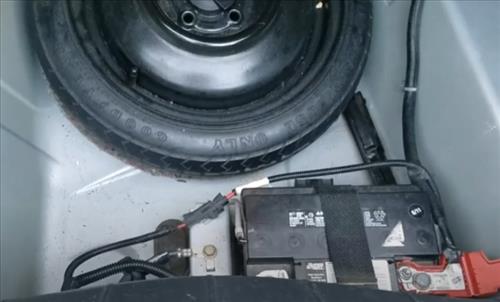 If you have a Chevy Cobalt and can not find the battery, it is located in the trunk next to the spare tire.

To access it, open the trunk, remove the carpet, and locate the battery at the rear of the car.

Why is the Chevy Cobalt Battery Located in The Trunk?

The usual reason for placing the battery in the trunk is to improve the weight distribution and handling of the car.

Since all the weight in a car is in the front, it can make sense to place some of the weight on the rear of the vehicle.

Temperature is also a reason since batteries fail quicker when next to a hot source such as the engine. 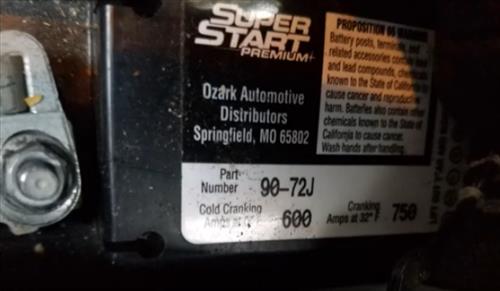 The battery in Chevy Cobalt is a 500-700 Amp 12-volt DC car battery that has a hydrogen vent tube.

The hydrogen vent tube is located on the side of the battery. 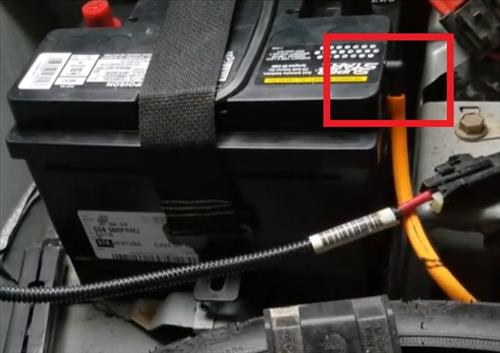 When buying a new battery, check that the hydrogen vent is compatible with the vent tube hose size.

The Chevy Cobalt will run without it, but it is not recommended, and getting the correct replacement is suggested.

An auto-part store can cross reference the battery and get the correct replacement type.

How To Replace the Battery on a Chevy Cobalt

Summary
The Chevy Cobalt is a good vehicle that is still driven by many even after its replacement by the Chevy Cruze.

A battery will need to be replaced when it goes bad and usually last roughly 5-6 years.

The battery is located in the trunk next to the spare tire at the rear of the vehicle.

A replacement battery is a standard 12-volt DC unit but also has a hydrogen vent tube on the side.

While the car will start and run with a battery that does not have the vent tube, it is not recommended and suggested to get the correct replacement battery.

Replacing it is easy to do with the correct replacement and a few tools, including a 12mm and 13mm wrench.

When a battery is replaced in any vehicle, the radio presets and any current fault codes are usually erased.

Have you had to replace the battery in a Chevy Cobalt? Let us know your thoughts below.