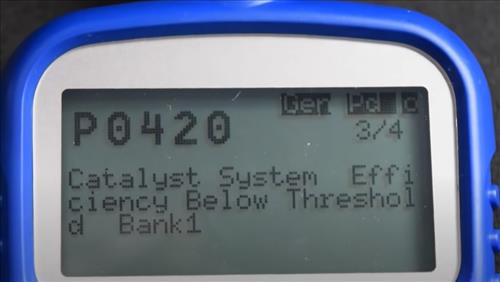 If you have a Dodge car or truck with a P0420 code, the onboard computer (ECM) is seeing an issue with the catalytic converter.

The P0420 code can be caused by several things, including failed converter or failed 02 sensors.

The ECM is receiving data that the catalytic converter is operating below 95 percent efficiency.

Bank-1 is the side of the engine with the number-1 cylinder.

If the catalytic efficiency does not stay above 95 percent, a P0420 will be given. 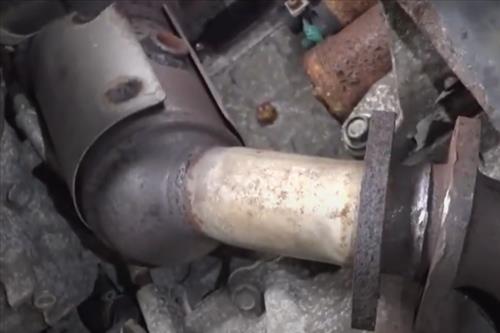 The first thing is to run some cleaner through the catalytic converter to see if the error clears.

A catalytic converter can become clogged up when a vehicle is driven within the city and never revved up on a highway. 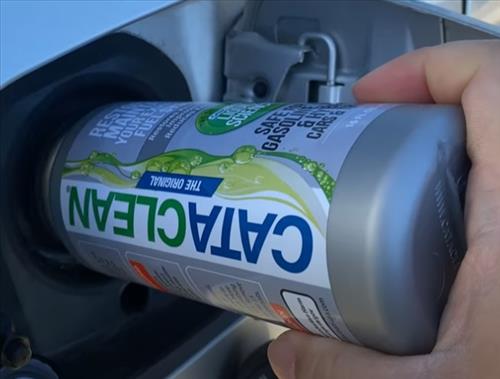 Many Dodge owners report good success running a cleaner in the engine, taking the vehicle on a highway driving 15-20 miles or more.

The code is then cleared and hopefully stays off.

If the code does stay on or comes back, the catalytic converter likely news to be replaced, or the vehicle has a bad 02 sensor. 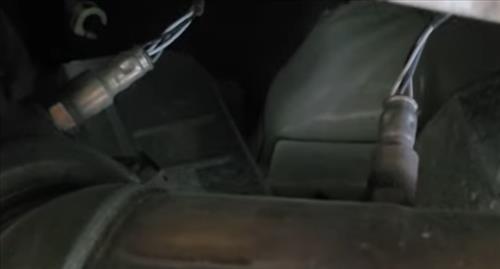 There are two oxygen sensors located on the exhaust called the upstream and downstream 02 sensors.

The O2 sensors report back to the onboard computer (ECM) the efficiency the catalytic converter is operating at.

When the ECM receives data that it has draped below 95 percent, it will give out the P0420 error code.

If an O2 sensor fails, it can report back bad data, which will cause the ECM to give the code.

Check both sensors along with the sensor wiring, as bad wiring can cause the same symptoms as a bad sensor. 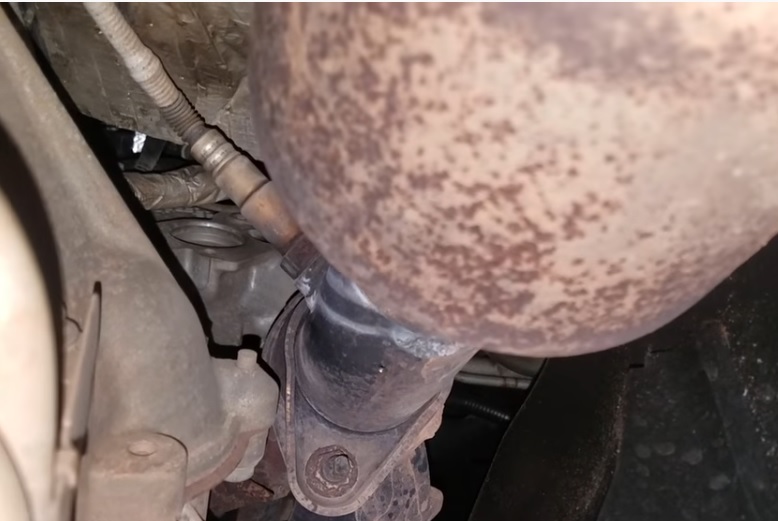 If the catalytic converter fails, it can cause a P0420 code.

They can sometimes have a cleaner run through them to see if the error can be cleared.

Replacing a catalytic converter is a straightforward task but can be difficult to remove if it is rusted up.

They are located under the vehicle and usually have 2-3 bolts on each side removed to install a new one.

How badly the bolts are rusted up will have an impact on the difficulty of replacing the unit.

If a fuel injector is not firing correctly, it may leak fuel into the exhaust, which clogs up the catalytic converter.

When this happens, usually, the engine will run poorly and have other OBDII engine codes.

The catalytic converter may simply need to have all the fuel blown out and the fuel injector repaired.

While this is not common, it can be an issue in some cases and is something to keep in mind.

Summary
A Dodge truck or car with a P0420 Code is having a problem with emissions, mainly the catalytic converter.

The official definition is “Catalyst System Efficiency Below Threshold (Bank 1).”

The ECM is seeing that it is not operating correctly and needs to be fixed.

The 02 sensors should be tested as a failed O2 sensor may be reporting bad data to the ECM.

Often cleaner can be ruing through the engine and into the catalytic converter, which may blow out any build-up.

If the cleaner doe not work and the 02 sensors are both good, the catalytic converter likely need to be replaced.

Have you had issues with a Dodge P0420 Code? Let us know your thoughts below.