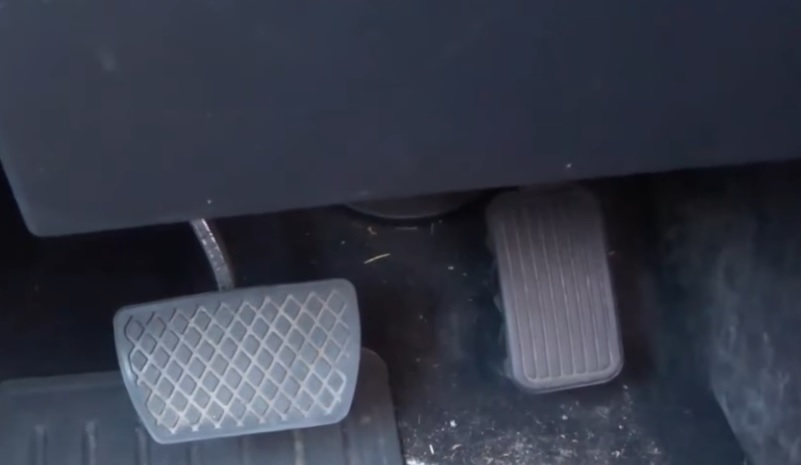 If your vehicle makes a clunking noise when you are accelerating, it can be caused by several things.

What is the Most Common Cause of a Clunking Noise When Accelerating? 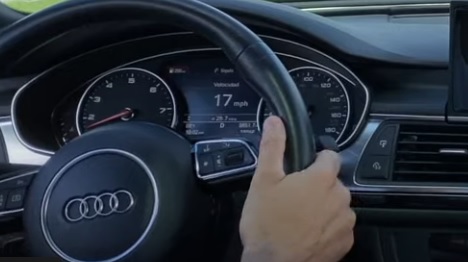 The most common cause of a clunking noise when accelerating is a bad motor mount.

While a bad motor mount is the most common cause, other failed components can also make the sound.

Each component will need to be examined to see which has failed and is causing the issue.

8 Causes When a Vehicle Makes Clunking Noise When Accelerating

A loose or broken motor mount can cause a clunking noise when the gas pedal is pressed.

The motor mounts hold the engine in place and are bolted to the frame.

There are usually two motor mounts located on either side of the engine. 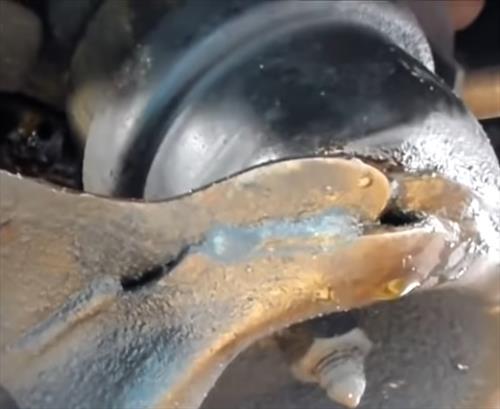 Motor mounts can break or become loose and need to be replaced.

The mounts can be checked with two people, one to press the gas in the vehicle and the other to watch the engine.

Then the gas pedal is pressed, and the engine will lurch up more than usual when a mount is broken.

If the mounts are good, the engine will not move upward by much.

If the engine lifts up 3-5 inches when the gas pedal is pressed, the engine mount is likely bad.

Like a motor mount, if it breaks, it can cause the engine and transmission to move about and cause a clunking noise.

Front-wheel drive vehicles with a CV Axle that is failing can cause a clunking sound.

The CV Axle has joints, and if one fails, it can make a noise.

The front of the vehicle can be jacked up, and the tire moved back and forth to see if the CV Axle is the issue. 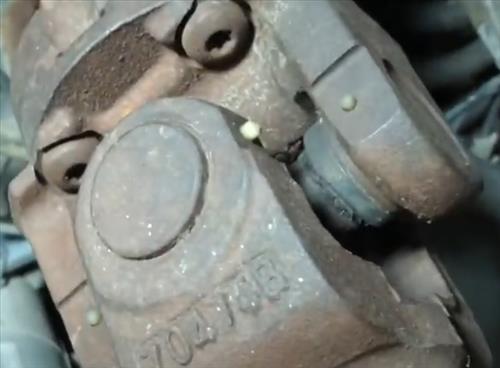 U-joints are located on the drive line, and if one goes bad, it can cause a clunk noise when it engages.

The U-Joints are located at the front at the end of the driveshaft.

When a U-joint fails, it will often cause a vibration when driving. 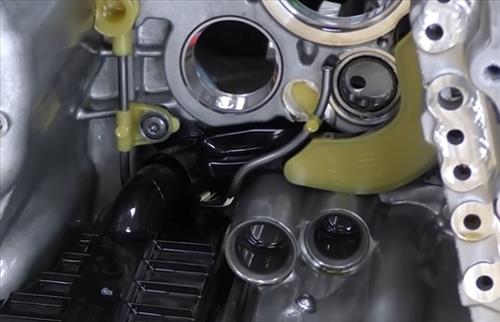 A transmission failure can also cause a clunking noise sometimes.

There are many moving gears and parts that make up a transmission which and if they fail, can make noises.

If the transmission is failing, there are usually other symptoms, such as not shifting correctly or a dashboard light coming on. 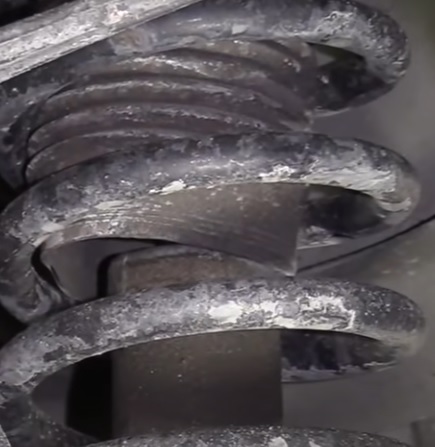 A damaged or worn shock can cause issues, including clunking noises.

If a shock has failed, then the vehicle will bounce more when hitting bumps.

The noise is usually also heard when hitting a bump.

Leaf springs bolt a vehicle to the axles and rarely have any problems.

While they usually never have any issues, sometimes the bolts that hold them in place can become loose from damage.

If an object has hit a leaf spring bolt or corrosion has made it weak, it can sometimes cause issues. 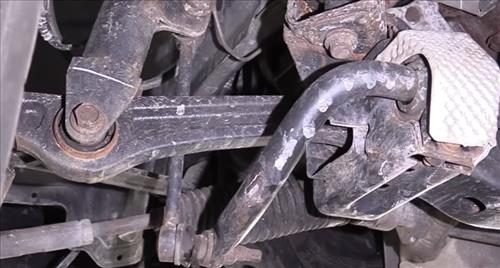 There are many components bolted onto the frame that if loose can cause an issue.

Components such as the sway bar, the rods, brackets and more can all be examined to see if there is any damage or loose bolts.

Why Does My Car Make a Clunking Noise When I Press the Gas?

The vehicle will need to be examined to determine the cause.

Can a Transmission Make a Clunking Noise?

Yes, a failing transmission can make a clunking noise.

If the transmission fails, it will often have other symptoms, such as no shifting or grinding sounds.

What Causes a Clunking Noise at the Front End?

A bad motor mount is the most common reason a vehicle makes a clunking noise at the front end.

Other possible sources include a damaged shock or loose components.