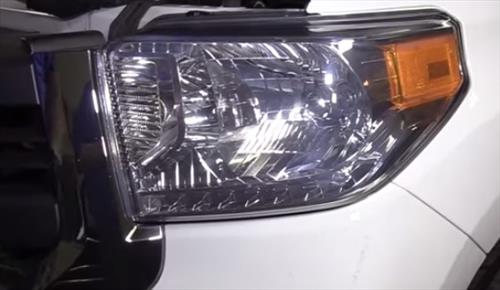 A video is at the bottom of the post for a visual walk-through if needed.

Replacing the headlight bulb on a 2014-2019 Toyota Tundra requires a bit of work but falls in the DIY category.

The grill and side panel are usually removed to replace the bulb.

The Toyota manual has the bulb removal by going through the wheel well but this is too tight for most people to remove it this way. 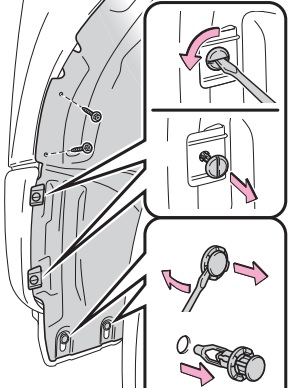 Either option can be done with the steps for removing the grill below.

The bulb itself is easy to replace by removing the electrical plug, rubber boot and releasing the wire spring. 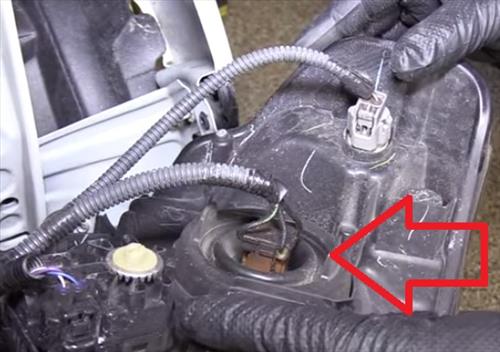 As always if in doubt take your vehicle to a professional.

A Flathead screwdriver is needed to remove the plastic inserts holding parts in place.

A 10mm socket is needed to remove the grill and side panel. 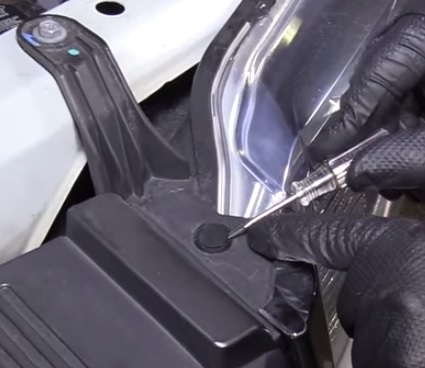 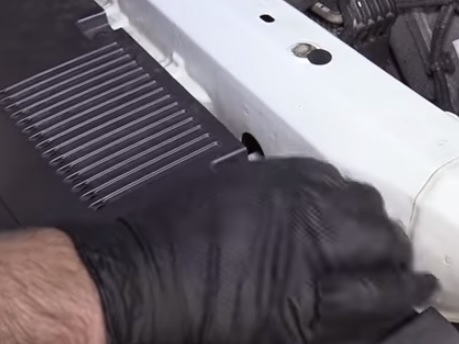 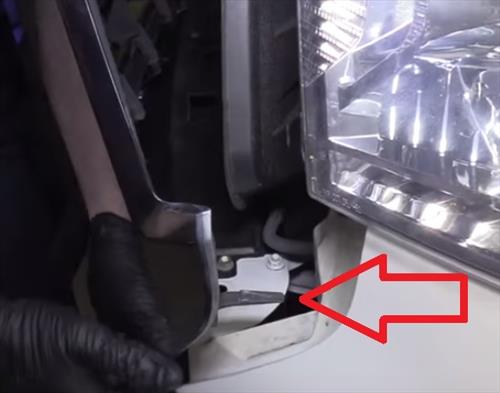 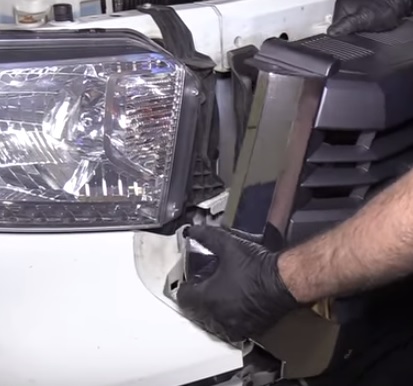 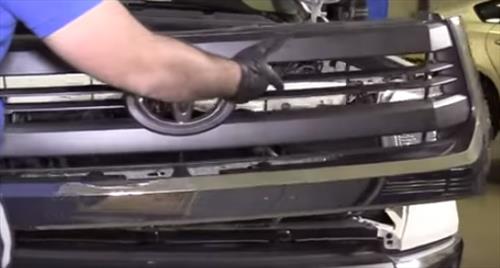 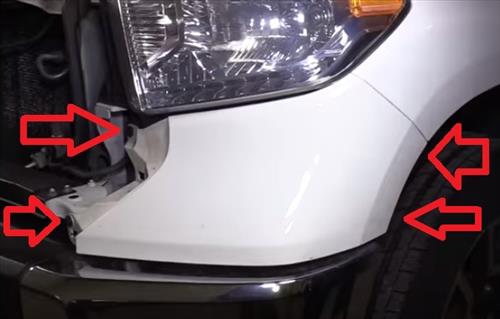 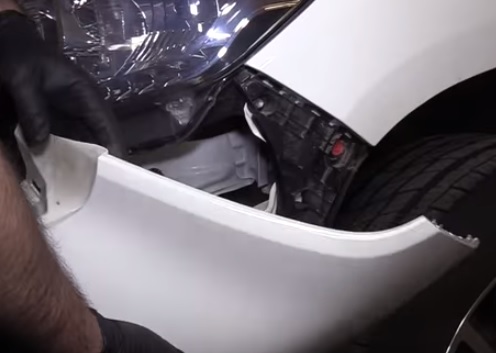 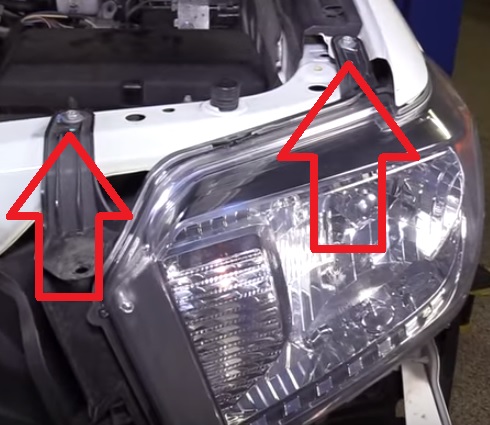 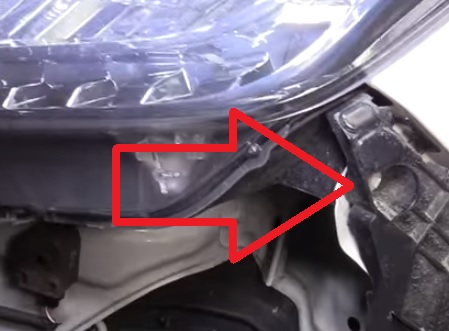 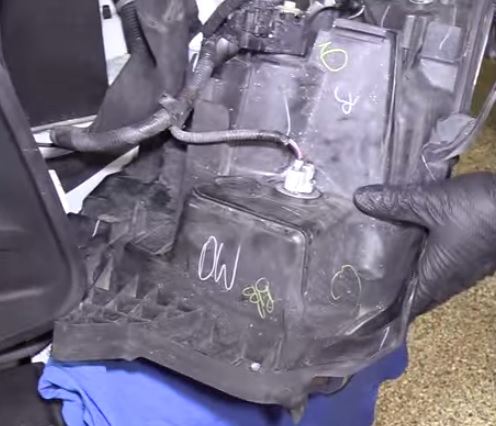 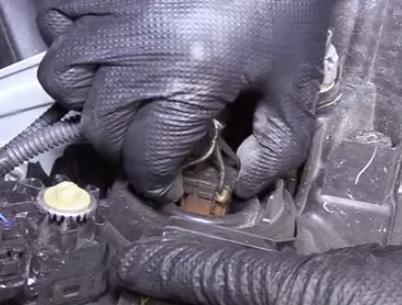 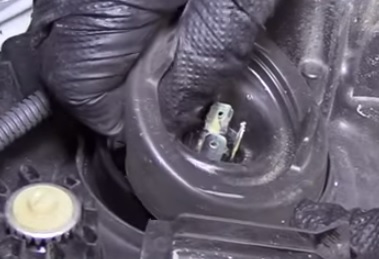 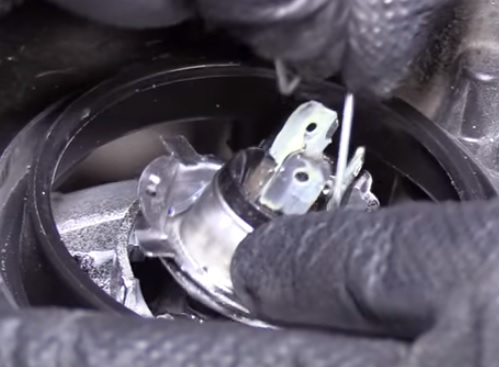 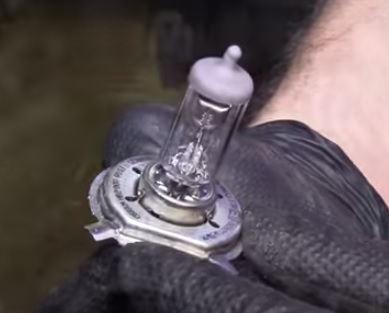 Summary
It is not difficult to replace the headlight bulb on a 2014-2019 Toyota Tundra but it is more work than usual having to pull more parts.