The trunk latch on my 2003 VW Passat would not close. After reading the forums, I dived into it, and below is what I have found out about the trunk latch and how I fixed the problem.

I believe this is the same procedure for 1998-2005 Passat since the parts are the same.

First of all, my problem was a piece of plastic that had jammed into the latch, which I didn’t find until I had fully removed the latch from the car.

Here is the small piece of plastic that was jammed in the lock, stopping it from closing. 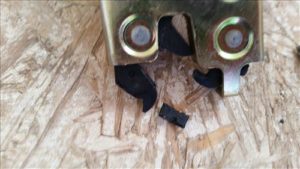 I was lucky, as most of the forums said it would need to be replaced.

Removing the latch is not too difficult and requires a 10mm socket to remove two nuts that hold it in place. There are also two connections and a wiring harness that needs to be removed.

The first thing to do is pull on the hard plastic trunk covering that will pop out. Most forums said it all needed to come out, but I found this unnecessary. 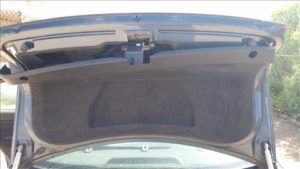 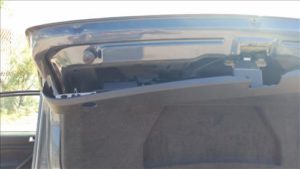 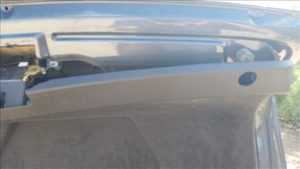 Two 10mm nuts hold it in place and need to be removed. 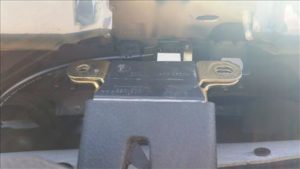 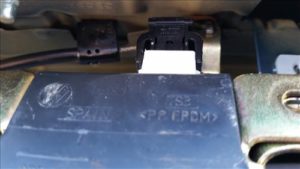 One latch simply turns sideways until it slides out. 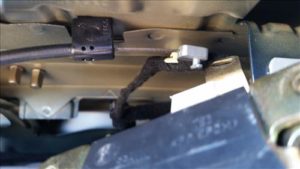 The other latch will pop out of a plastic holder with a screwdriver. 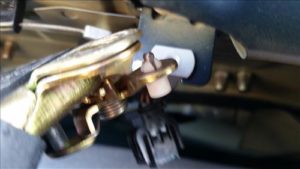 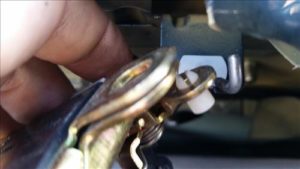 Here is the latch out of the car. 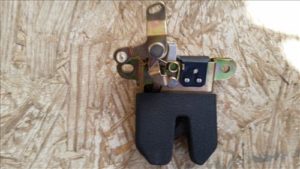 The outer hard plastic shell comes off by snapping it from the two white plastic clips. 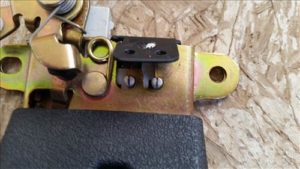 Once the two clips are snapped off, it folds out and can be pulled off. 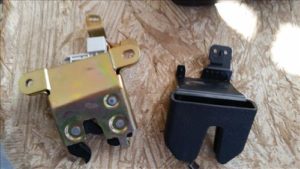 The Cherry Switch that shows if it is closed with the dashboard light comes out easily. 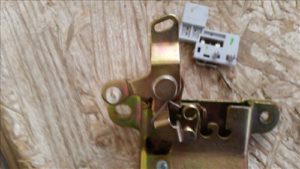 The switch can be tested with a multi meter. 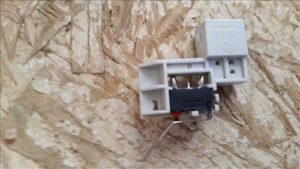 I couldn’t get a good picture but through the top, deep inside, is a spring that may have come off and needs to be checked. 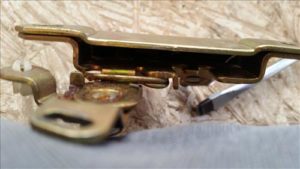 Of course, as stated above, my problem was a small plastic piece that held it from closing. 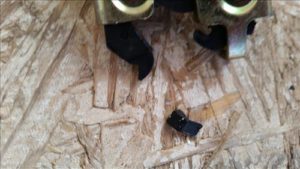 I may still need to replace the whole latch and some point. They are not too expensive.

Summary
Replacing the trunk latch on a 1998-2005 VW Volkswagen Passat is not difficult and a DIY backyard mechanic job; as always, call a professional if in doubt.

I am unsure where the plastic piece came from as it didn’t look like a piece broke from the latch, and it all worked well enough after getting it out.

Putting it all back together is as easy as the removal; just take your time. I had no issues.