If you want your car or truck exhaust to rumble, some of the best ways is to go with muffler delete or a straight pipe.

Both are good for getting an aggressive race sound from the exhaust, with both having a distinct rumble.

What is Muffler Delete? 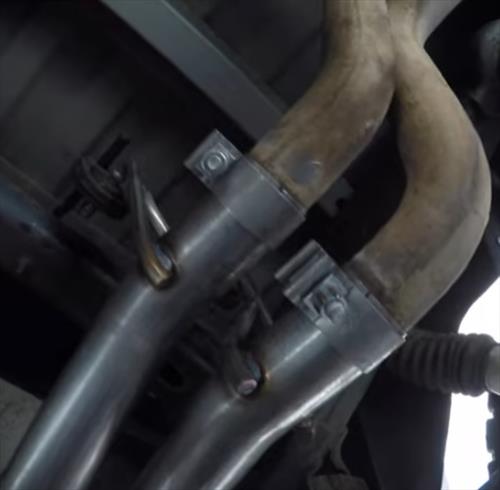 Muffler delete is when the muffler is removed, but other components such as the catalytic converter are left in the exhaust system.

Leaving the other exhaust components in place will drone out the high pitch noise and most often gives a vehicle a lower tone.

Muffler delete has a nice growl at a lower tone

What is a Straight Pipe?

A straight pipe is when the old exhaust is removed, and a pipe from the exhaust manifold to the rear is installed.

Since all the other exhaust components are removed, the car will have a louder rumble at a higher pitch.

A straight pipe has a higher tone, louder, barkier, and far less refined compared to a muffler delete system.

This can be a pro or con, depending on what the goal is to achieve.

Horsepower
A straight pipe often has a slight advantage over muffler delete for about 10-horsepower gain.

What the gain is will depend on the type of engine and how tuned it is for the new system.

Some vehicles see no improvements or even a loss of power and performance. 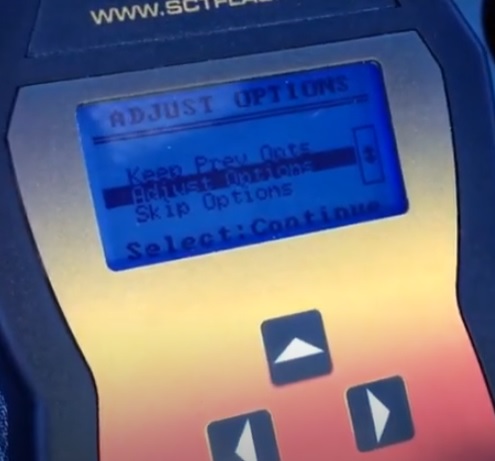 When any new upgrade is added to an engine, tuning is key to getting the best response.

A straight pipe will not have an O2 sensor which will cause the engine light to come on and give a code.

A Tuner can often be used to disable the rear O2 sensor, which usually doesn’t affect performance.

Muffler delete needs the least amount of tuning, and often a car runs well since the catalytic converter adds some backpressure.

Straight pipes usually do need the ECU tuned mainly to adjust the air/fuel ratio to maximize the horsepower gain.

Muffler delete requires the least amount of work and usually does not need the engine tuned, which requires more skill.

If later you decide later to go with a straight pipe, you will be halfway there and know what both systems feel and sound like.

If you are going for the sound the exhaust makes, then watching YouTube videos for comparisons would be the best option.

Have you modded a vehicle for muffler delete or straight pipe? Let us know your preference below.