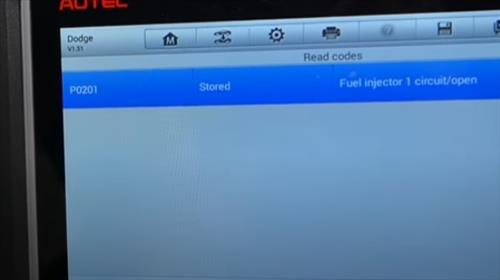 The last digit in the code points to which cylinder is having the problem.

There is several fuel injector test that can be done to see if the is bad or is getting the wrong voltage. 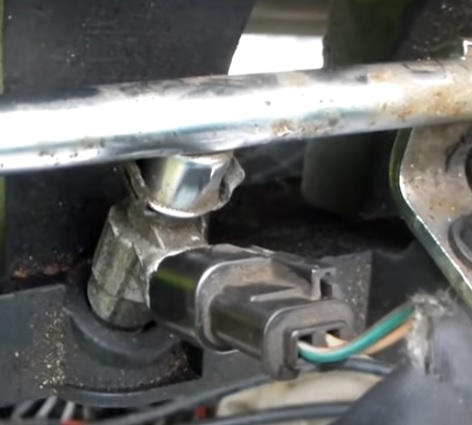 The onboard computer (PCM) is seeing a problem with a fuel injector.

A fuel injector sprays fuel into a cylinder at the right time that, when combined with oxygen, creates a small explosion sending a piston down.

If a fuel injector fails or does not get the right voltage, it will give an error.

The injectors are controlled by the PCM with a negative pulse. The positive side always has power.

How To Locate the Faulty Injector
The injectors will be located on a fuel rail and be bolted into the top of the engine.

Google the cylinder firing order of your engine, and it will show which injector is having an issue.

Fix #1: Swap Injector With Another Cylinder 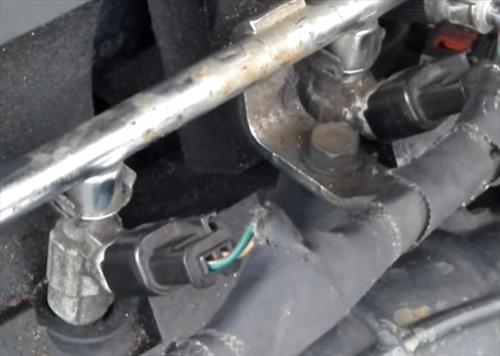 A quick method used by some mechanics is to simply swap out the injector with another one and see if the problem follows.

For example, if you have a P0201 which is a cylinder-1 injector, swap it with the cylinder-2 injector.

If the injector is bad, it will now give a P0202 error code.

Some mechanics will not swap out the injector and do other tests to see if it is bad first.

Fix #2: Measure the Voltage
The voltage going to the injector should measure between roughly 9-15 volts depending on the year, make, and model.

Injectors use an electromagnetic coil that, when charged, opens a pin that lets fuel into a cylinder.

If the coil fails, the injector will not work.

The coil has a set resistance and should be within .5 of the rated resistance.

For example, if the coil has a rated resistance of 15 Ohms, it should be within roughly 14-15 Ohms, or else it is likely bad.

If you can not find the rated resistance use a known good injector on the vehicle to see a good range.

The injector is having an issue will be indicated by the OBDII code number.

While the injector likely is bad, the error can also be caused by bad wiring or a voltage.

An open or shorted wire going to the injector will cause the same problems as a bad injector.

The voltage should be measured at the injector to see if it is correct.

If the voltage is wrong, the wires can be checked for an open or short.

The PCM controls the negative side of an injector, and the wire can be traced back to the PCM and tested for continuity.