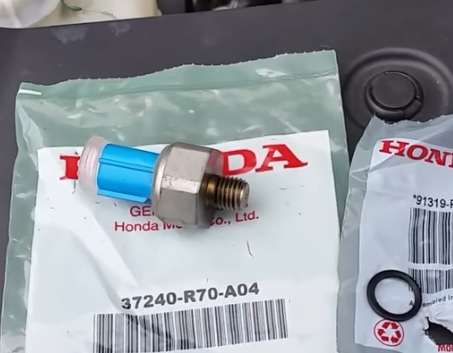 What is a Honda P3400 Engine OBDII Error Code?

A Honda with an Error Code P3400 is a “Cylinder Deactivation System Bank 1“.

This error can be caused by several things but is commonly caused by a bad oil pressure sensor.

A P3400 Error Code in a Honda is often a bad oil pressure switch sensor.

While this is a common cause, it is not the only thing that can cause an error code P3400.

Often, the oil pressure switch sensor is replaced first since it is a common problem and low-cost part. 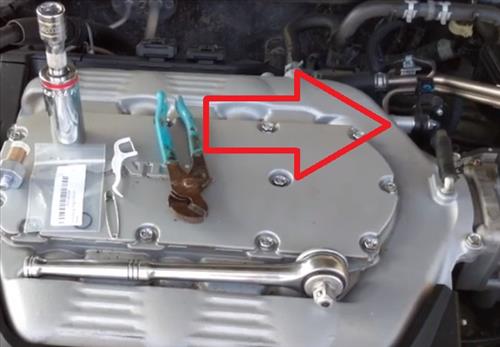 The sensor is located at the right rear of the engine behind the throttle body. 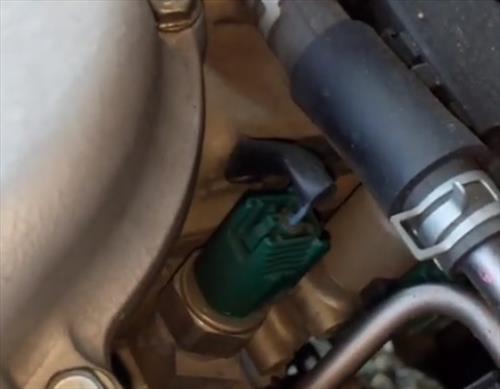 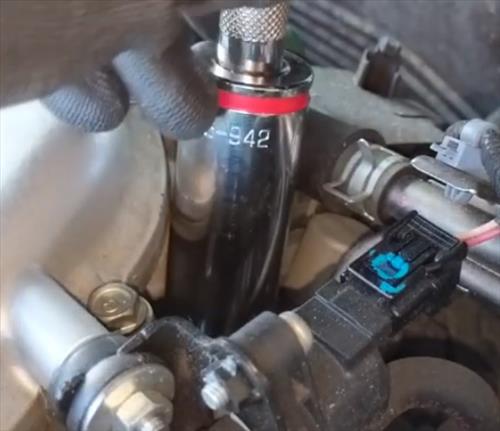 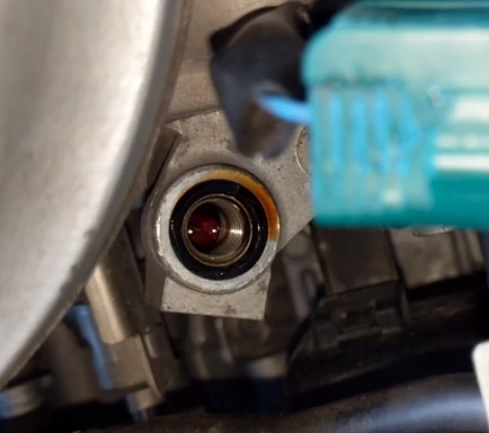 Of course, if in doubt call a professional certified mechanic.

The P3400 code will be given by an OBDII scanner tool after the Honda check engine light comes on.

Other OBDII trouble codes may also be given and also need to be looked up for the cause.

A faulty sensor is the usually cause and is commonly replaced.

The year of a vehicle will make a difference as some will be easier to work on than others.

Have you had an issue with a Honda P3400 code? Let us know your thoughts below.