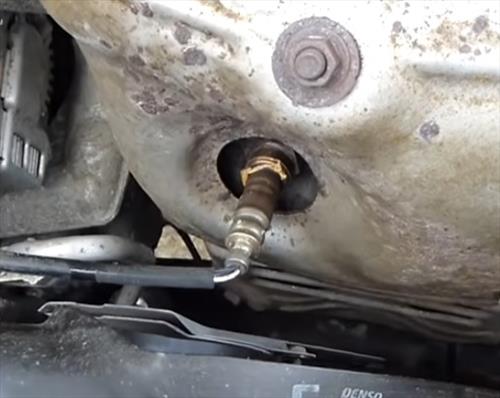 If you have a vehicle with a P0053 error code, the onboard computer (ECM) is seeing a problem with an oxygen sensor.

There are usually four oxygen sensors on a V6 or V8 engine and two on a four-cylinder engine. 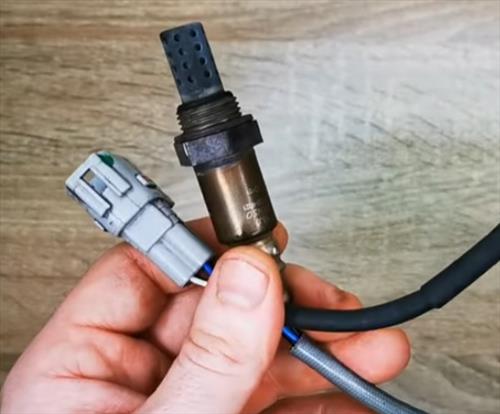 This means that there is a problem with the sensor which is bad or has a wiring issue.

The O2 sensors are located on the exhaust both before and after the catalytic converter.

Bank 1 is always the side of the engine with the number one position (#1 Spark Plug). 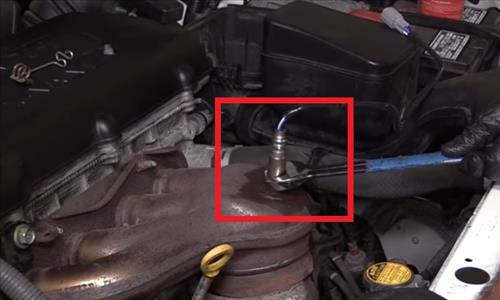 If it is a 4-cylinder engine, there is only 1-bank.

Sensor 1 is the first O2 sensor before the catalytic converter, also called the upstream oxygen sensor.

The most common symptoms of a P0053 code are the engine light comes on, and the vehicle gets bad gas mileage.

The car or truck will also fail an emissions test.

Often the vehicle will drive well, but the engine light will say on.

In some extreme cases, the vehicle can run rough and idle badly if the 02 sensor has completely failed.

A bad sensor is the most common problem with a P0053 error code.

Bank 1 Sensor 1 will be the first sensor on the exhaust before the catalytic converter on the side of the engine with the number one spark plug.

For example, a Toyota Tacoma that has a V6 engine has the number one spark plug located on the passenger side of the vehicle.

So in this example, the sensor will be located on the passenger side of the truck on the exhaust before the catalytic converter.

Replacing the sensor will often clear the error. 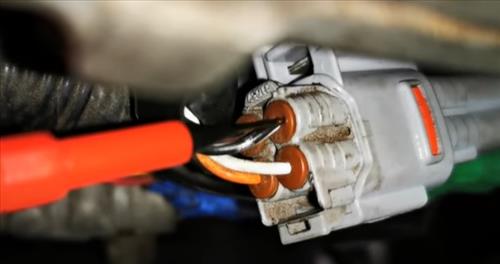 An open wire or bad connections can cause a P0053 Code.

Check all the wiring and connections going to the O2 sensor for any damaged.

A meter can be used to check for continuity and read the voltage at the sensor.

First, find the side of the engine bank-1, which is the side with the number one cylinder.

If the engine is a 4-cylinder, there is only one bank.

Next, examine the exhaust after the manifold but before the catalytic converter for the upstream 02 sensor.

Check the wiring on the senor for any loose connections.

If there are no loose connections, replace the sensor, and the error should clear.

Summary
A car or truck with a P0053 OBDII error Code means that an O2 sensor is not working.

This can mean a bad sensor or a wiring issue such as an open wire of connection.

Replacing the sensor is the most common problem and usually clears the error.

Have you had a vehicle with a P0053 OBDII error code? Let us know your thoughts below.