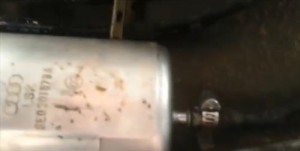 To change out the fuel filter on a 1998 – 2005 Volkswagen Passat the following tools are needed.

Steps to replacing the fuel filter. 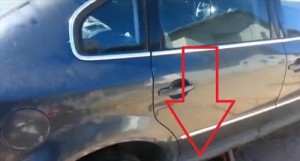 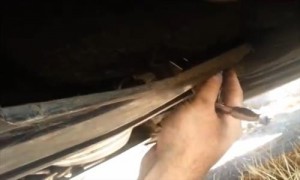 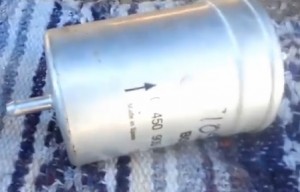 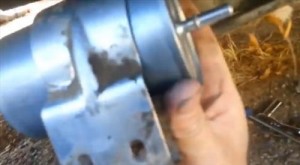 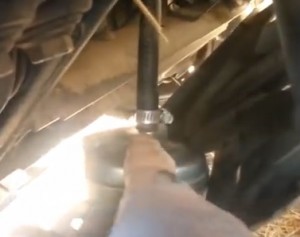 Summary
Replacing the fuel filter on a 1998-2005 Volkswagen Passat is not hard but does require some skill with using tools.

As always be careful of hazards. Gas is extremely flammable and some will leak out. Also be sure the car is secured properly before crawling under it.

Also it is always a good idea to prime the fuel line and pump after replacing it otherwise the car can sometimes crank for a while until the pressure builds back into the line, from the fuel pump.

To prime a fuel filter line simply turn the key to the on position for 2-3 seconds than off. Do this a few times and gas will build back up in the fuel filter and fuel line and the car should start right up.