A video is at the bottom of the post for a visual walk-through if needed.

Replacing the headlight bulb on a 2014-2015 GMC Sierra is an easy task that falls in the DIY category.

The Passenger side has the air filter box in the way that needs to be removed. 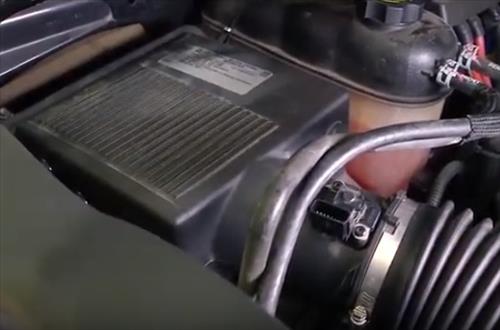 The air filter box is not difficult to remove with a few screws and a hose clamp holding it in place.

The Driver is the easiest to replace since there is nothing in the way.

As always if in doubt take your vehicle to a professional.

Below are the steps with screenshots to replace them along with a video if needed for a visual walk-through.

A flat-blade and Phillips screwdrivers are needed to remove the air box and covers.

A small pair of cutters may also be needed to have to remove any wire ties and plastic holders on the electrical wires. 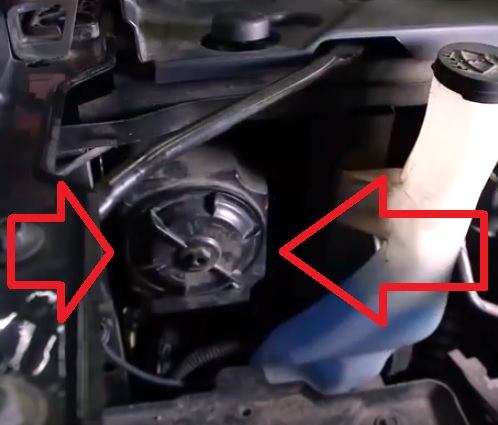 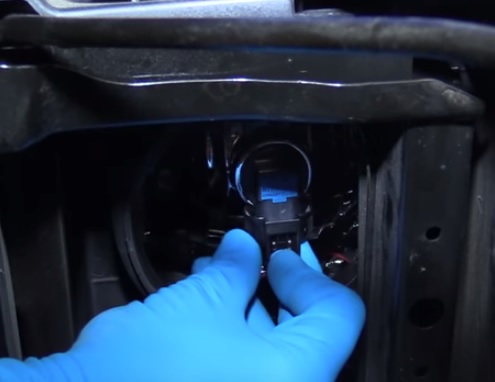 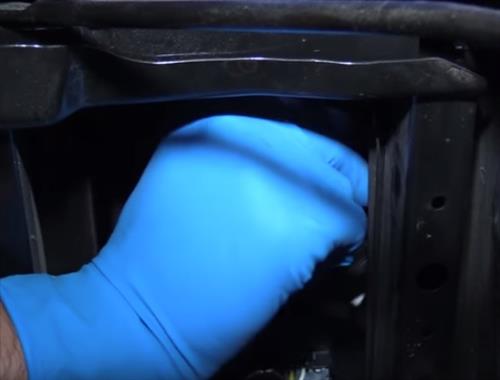 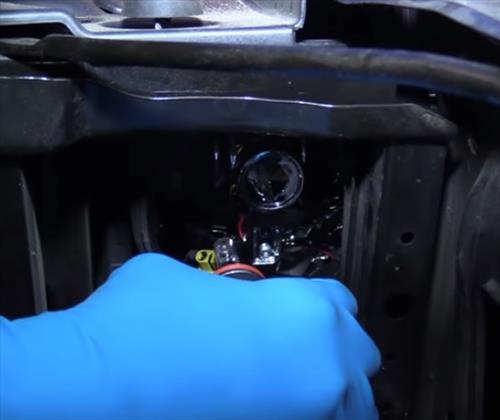 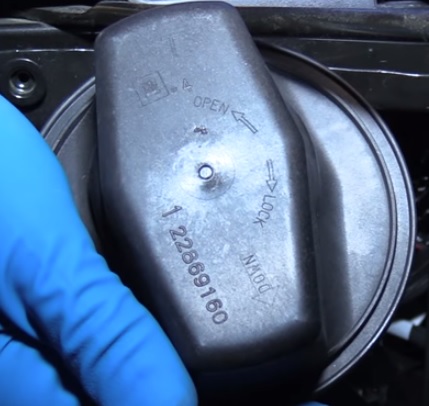 How to Replace Headlight Bulb 2014-2015 GMC Sierra (Passenger Side) 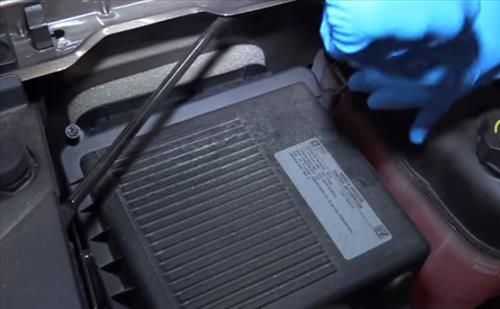 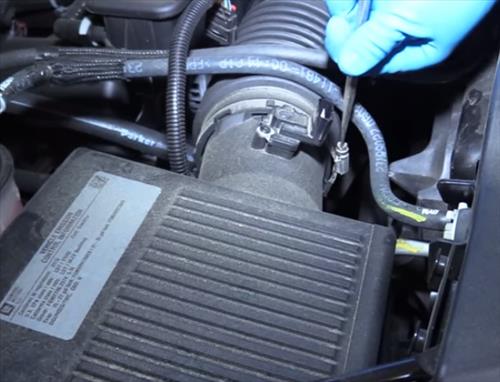 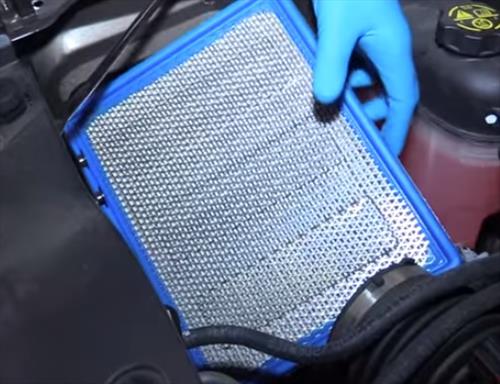 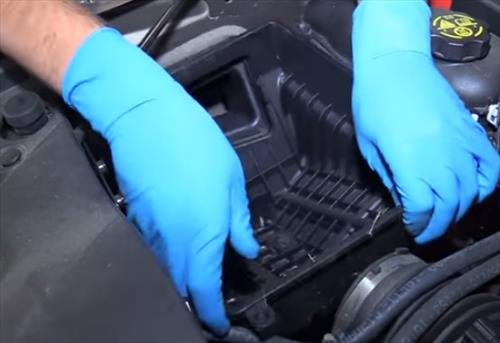 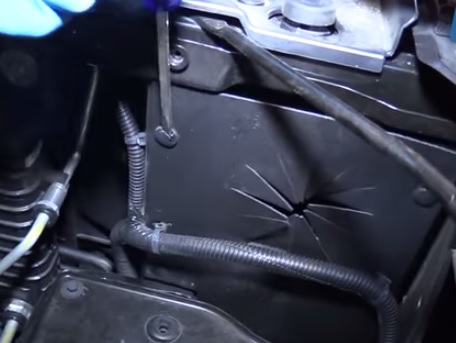 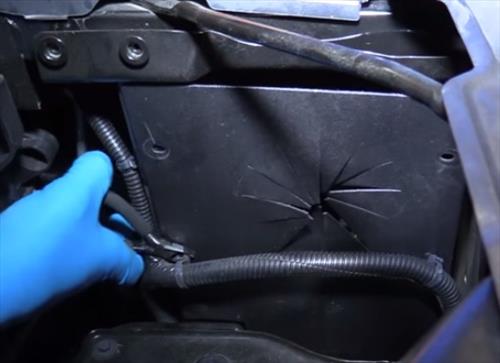 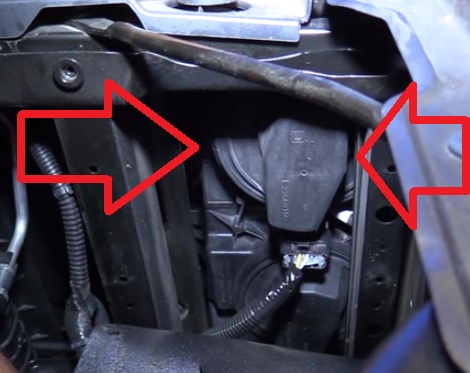 Summary
It is not difficult to replace the headlight bulb on a 2014-2015 GMC Sierra but call a knowledgeable friend or professional if in doubt.